Scientists are developing technology to print skin on a 3D printer 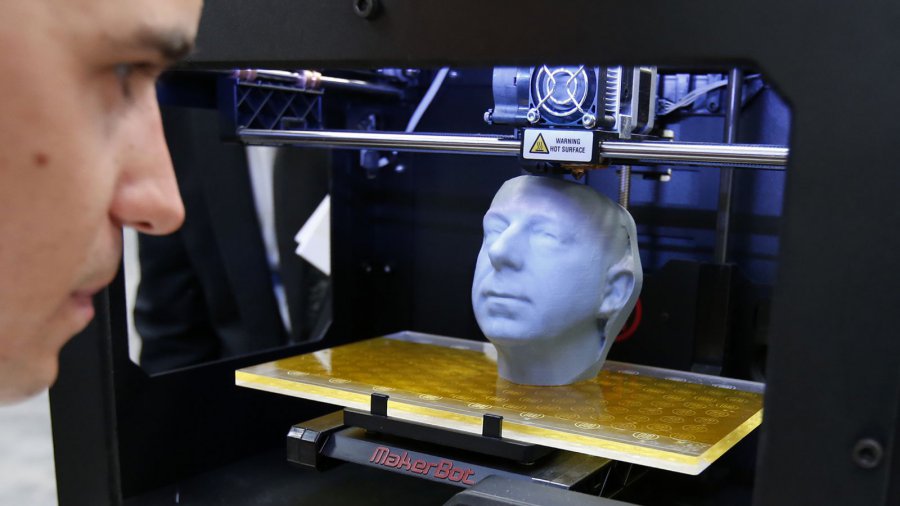 Chinese scientists have announced the start of works on creation of technology that will restore human skin with a 3D printer.

The project will last for 2-3 years. As a result, experts expect to create a device that can produce an analogue of human skin according to the principle of modern 3D printers. According to the researchers, the main complexity will be associated with the development of ink.

As you know, doctors have a long time practice of 3D printing technology in the manufacture of dentures. But we are talking about solid material. But the process of obtaining a structure similar to human skin, which would have sufficient flexibility and could, if necessary, to change its shape, yet scientists do not comprehend.

Scientists hope that as a result they will be able to teach the printer to form an artificial skin, similar in its properties to the human epithelium. First and foremost, this technology can find its application in the treatment of burns.

Recall that 3D printing is already being used in hospitals in many countries. With her help, doctors have learned to successfully reconstruct the different parts of the human body: noses, ears, and limbs. Last year, the Chinese experts managed to implant a 3-year-old skull fragments, made on a 3D printer. Now it is for the skin.