Scientists are exploring the possible creation of microanalitycal 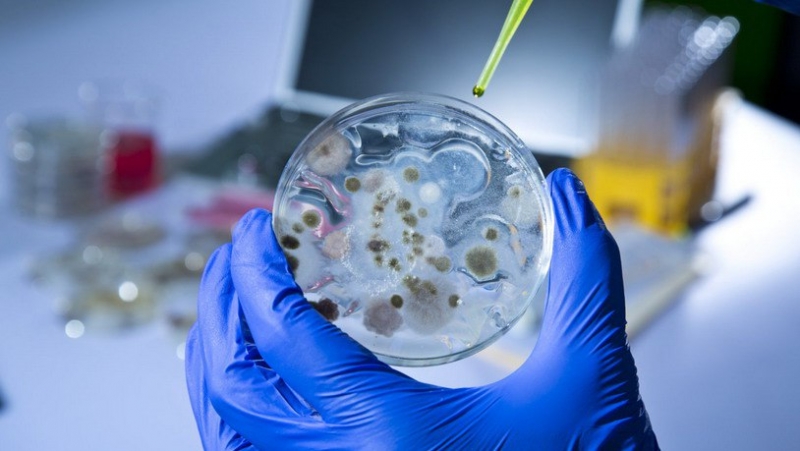 If the Matrix could be considered as a serious Manifesto for the future of technology, living organisms are a great source of potential energy.

Now a team at Oxford University, gave some weight to the idea, after successfully able to mimic the biological plant. The researchers used a computer to simulate the behavior of bacteria swimming in a liquid suspension. When they then added a ring-shaped network structures, the bacteria started to move at a predictable model around the wheels. The movement was sufficient to generate tiny amounts of energy that can be used to power microscopic devices.

Admittedly, we are still far away just even to make the corresponding laboratory experiment, given the complexity and the scale to which we have to operate. But like this technology will one day be a power source for small gadgets, where self-sufficiency. The team discusses the idea of using bacterial turbines for self-organizing devices, which are not tied to traditional sources of energy.