Scientists are one step closer to complex quantum teleportation 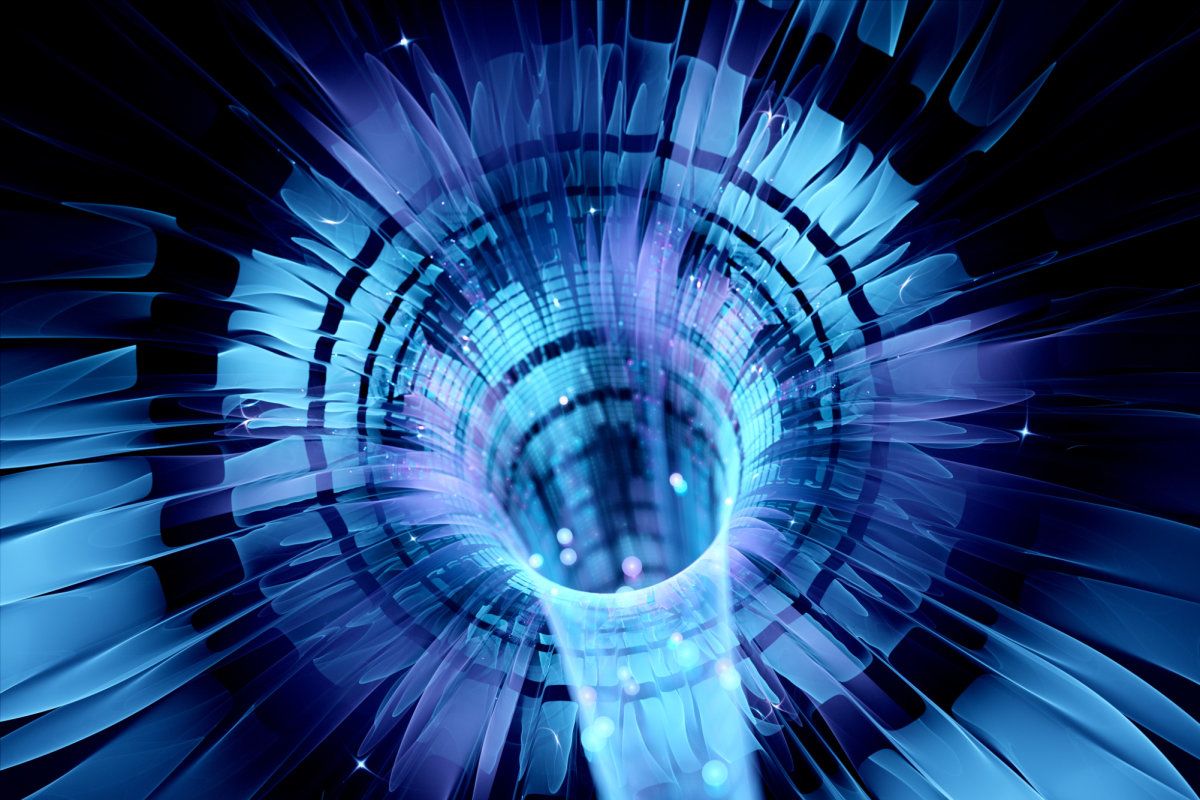 Austrian researchers have developed a new method of entangling photons, with which you can combine three photons at once, increase the efficiency of data transmission in a quantum system and thereby come closer to effective quantum teleportation.

Like bits in traditional computers, qubits are the smallest units of information in quantum systems. Large companies like Google and IBM are competing with research institutes from all over the world, trying to create an increasing number of entangled qubits and develop a functioning quantum computer. However, a group of researchers from the University of Vienna and the Austrian Academy of Sciences chose another way to increase the capacity of information in complex quantum systems. Their idea is simple: instead of increasing the number of particles used, the complexity of each system increases.

“The peculiarity of our experiment is that three photons get entangled in it for the first time, and not two, as usual,” explains Manuel Erhard, the lead author of the study. 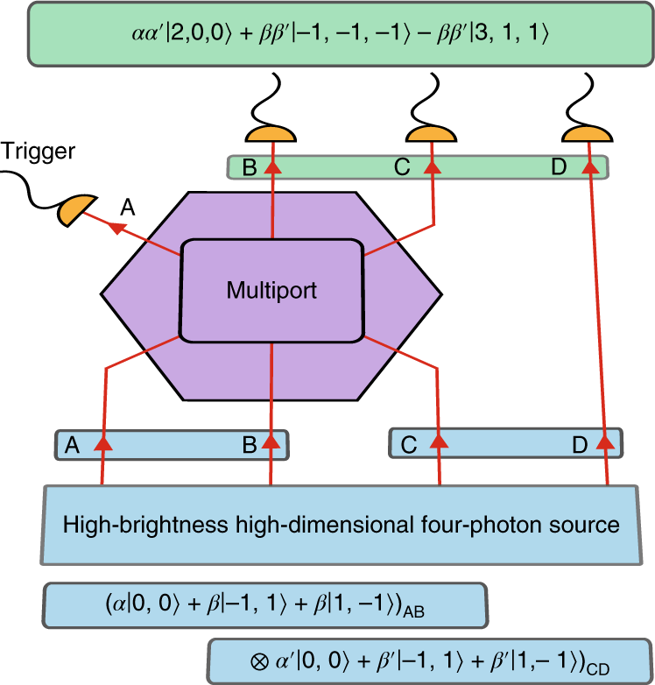 The concept of creating three-dimensional intricacy / © Austrian Academy of Sciences

To achieve this goal, the Vienna physicists used quantum systems with more than two possible states: in this case we are talking about the angular momentum of individual particles of light. These individual photons have a higher information capacity than qubits. But the entanglement of these particles of light turned out to be quite complicated at the conceptual level. Researchers overcame this complexity with the help of an innovative idea – a computer algorithm autonomously looking for ways to experiment.

Using a computer algorithm that the researchers called Melvin, they found an experimental setup to reproduce this type of entanglement. At first it was extremely difficult, but in general it worked. After some simplifications, physicists still faced serious technological obstacles. The team was able to solve the problem with a unique laser technology and a specially designed multiport.

“Multiport is the heart of our experiment; it combines three photons so that they are entangled in three dimensions, ”explains Erhard.

The peculiar property of three-photon entanglement in three dimensions makes it possible to experimentally investigate new fundamental questions about behavior in quantum systems. In addition, the results of the work can have a serious impact on future technologies, such as quantum teleportation.

“I think the methods and technologies that we have developed allow us to teleport most of the total quantum information of one photon, which may be important for quantum communication networks,” explains researcher Anton Zeilinger.