Scientists are one step closer to creating an artificial life 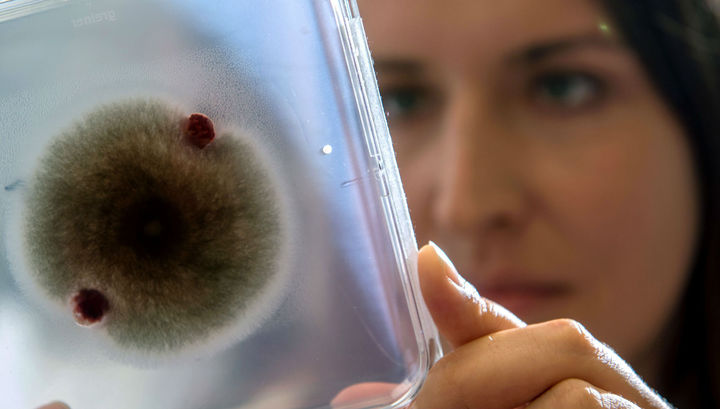 The researchers came one step closer to the goal of creating a complex organism, the genome of which would be designed and built in the laboratory from scratch. The team of scientists, who three years ago presented the world’s first functioning synthetic yeast chromosome, has now added five more chromosomes to the list. In total, specialists created a third of the genome of baker’s yeast of the species Saccharomyces cerevisiae. All this dramatically expands the possibilities of scientists engaged in genomic engineering.

The international consortium, consisting of more than 200 scientists, who created synthetic chromosomes, expect to create a completely artificial yeast genome by the end of 2017. Recall that the entire DNA of these unicellular fungi is contained in 16 chromosomes.

Note that earlier the world had already seen a synthetic genome. It belonged to the bacterium by the “nickname” Cynthia. In 2010, the world-famous geneticist and head of JCVI’s own institute Craig Venter created a synthetic version of the bacterium Mycoplasma mycoides, one of the simplest organisms on Earth. To do this, he transplanted a synthetic genome, programmed by scientists, into a living cell. Surprisingly, the body worked according to the given scenario and even multiplied.

But bacteria have a much simpler genome than yeast. If to argue from the point of view of biology, the yeast is closer in nature, rather, to people and animals, rather than to bacteria. Unlike many microorganisms, their cells contain nuclei (in one word they are eukaryotes). Accordingly, synthesizing the eukaryote genome is a much more difficult task.

In 2014, a research team led by geneticist Jeff Boeke, a yeast genetics specialist from New York University, was able to reconstruct and recreate a synthetic chromosome for the yeast of S. cerevisiae. After they replaced one natural chromosome in living yeast cells by the resulting experiment. Such work was first done with the body of eukaryotes.

Further Buke sent each of the 16 chromosomes of S. cerevisiae to different teams of collaborations from the USA, Great Britain, China, Singapore and Australia. Each group had to create a functional chromosome. Scientists from different countries used computer programs to develop codes for the corresponding chromosomes.

And recently, scientists said that they managed to create five more synthetic chromosomes. Each was collected from parts consisting of 30-60 thousand “letters” of DNA. This approach allowed specialists to “debug” each section, as it was added (and to correct random errors that could creep in during the editing process).

As a result of such thorough refinement, yeast cells with new synthetic chromosomes grew as quickly as ordinary yeast in laboratory cultures. Researchers say that the state of the modified yeast can be safely called remarkable.

Now scientists are preparing, perhaps, to the main experiment, during which they intend to place all 16 synthetic chromosomes in one cage.

If the researchers succeed (some scientists are sure that instead of “if” it is necessary to use the word “when”), scientists will be able to better understand the processes underlying the existence of life. “If you take a bicycle, and then disassemble it to the smallest detail, and then reassemble, then you learn about it much more than before,” says Bouquet. During this work, you can dig into the most hidden secrets of life, understand what is responsible for and how the body functions.

We add that such studies satisfy not only the fundamental scientific interest of scientists, but also have practical value. Synthetic yeast can be used in a variety of areas – in the production of biofuels, alcoholic beverages and medical products.