Scientists are studying the nature of “the sixth sense” 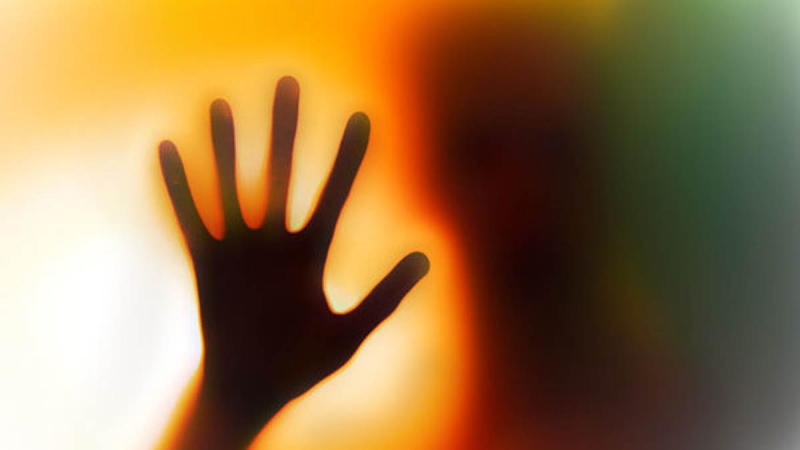 A new study sheds light on the nature of the so-called sixth sense, the possession of which many people are proud of. Scientists have found that psychic ability can often be attributed to the nature of the human eye and brain.

“Sometimes people think that they feel that it is impossible to see eyes. However, it is not magic or a sixth sense — like ability can be explained by the specifics of processing visual information by our brain,” explains the author, piers Howe (Howe Piers), representing the University of Melbourne.

Most Americans believe in the supernatural. According to surveys, a third of US citizens accept the existence of psychics and more than two thirds considered that they had experienced paranormal phenomena in the course of his life.

The interest of the Pier How the problem came when one of his students claimed that he has a sixth sense.

“She told me that she knows something never seen before. For example, she guessed that her friend was hurt in an accident, although she never talked about it,” explains Howe.

Howe was skeptical about the statement of the student and in partnership with a graduate student Margaret Webb decided to find out why people sometimes ascribe to themselves supernatural powers.

Webb took a picture of their friends, making the two almost identical photos each. Between shots were a little different, which was to change the appearance, for example, in one photo the man was wearing glasses and the other without.

The researchers showed volunteers each photo for 1.5 seconds, making demonstrations between second pause. After this, subjects had to say whether there are differences between the images, and, if so, what. Variants of answers were offered in the subjects list view.

Volunteers almost always noticed the difference between photos. However, they are very hard given the description of the specific differences, even if they were very noticeable, for example, the disappearance of a man with a Mexican hat.

Howe guessed that the brain immediately registers a change in visual parameters of the image (light, colors, sizes, and contrast), but it does not help a person to understand what exactly has changed in the picture.

In a second experiment, students were shown pairs of images containing a lot of red and green circles. The difference between the pictures was that some of the circles changed color on the opposite. As before, the subjects noticed the differences, but could not explain what they are. However, when changing the color of the total number of circles of one colour remained unchanged, the volunteers did not notice any difference in the pictures.

Considers How, the data obtained allow to explain the “sixth sense” of people, apparently, registration of the nuances of visual images occurs in the brain automatically, bypassing the conscious mind. For example, How a student, who claimed their extrasensory abilities, in secret from herself responded to tiny changes in appearance of his friend (small cuts or a bandage).

“Our research will not persuade those who believe in the supernatural, because it’s nice to think that you have psychic abilities,” said Howe.