Scientists assessed the state of landscapes after forest fires in Evenkia 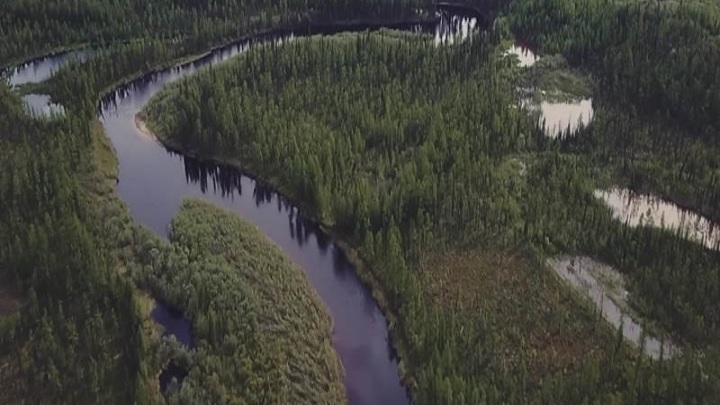 Scientists who are engaged in forest research know that the rate of interfire interval, that is, the frequency of fires in forests, for pine – 50 years, for deciduous – 80. These figures now seem impossible. Forests burn almost every year, and what is worst, in the same places.

According to experts, if you do not take the necessary measures, you can lose hectares of Siberian taiga forest. The forest fire zones of Evenkia were studied by scientists from the Institute of Forestry and the Siberian Federal University. Field work took place near the village of Tura. The total area of ​​the study area is 600 thousand kilometers. A quarter of this zone has burned regularly over the past 20 years.

The study includes combined monitoring. It was held for the first time in this area. The work of scientists was supported by oilmen. As part of the annual grant program of the East Siberian Oil and Gas Company.

Scientists have found that persistent ground fires cause the greatest damage to the soil in permafrost conditions. Laboratory processing of the obtained data is underway. Based on the results of the study, the potential of the northern landscapes of the region for restoration will become clear and recommendations will be developed for replenishing the natural resources of the region.