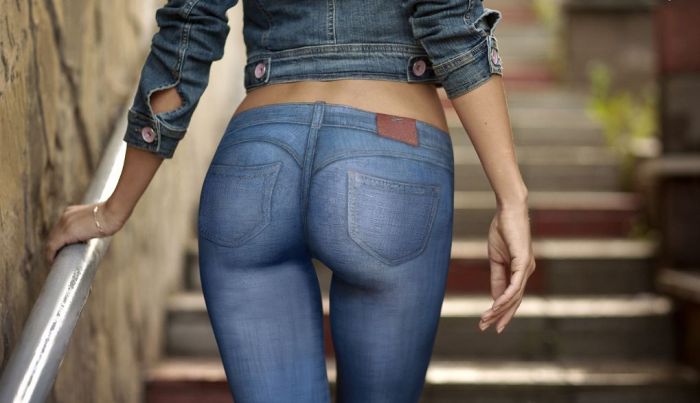 You read these words because you have a brain in your head. However, do you know that you have another brain? The irony is that it is located in the most seemingly unsuitable place.

Well, well, not literally the brain. Rather, it is an autonomous matrix consisting of millions of neurons, which is capable of somehow controlling the movements of the muscles of the intestine without any involvement of the central nervous system. And these neurons are not really in the ass, but in the colon. It is such a tubular organ, the main part of the large intestine that connects the small intestine with the rectum and is responsible for transporting the remains of the food we eat through the final link of the digestive tract.

Scientists call this part of the large intestine an enteral nervous system, and since it can function without instructions from the brain or spinal cord, some scientists call it the “second brain”. However, they are not yet quite sure. However, according to a new study published May 29 in the journal JNeurosci, it is likely that this “second brain” is too clever for the intestine.

“The enteral nervous system (ENS) consists of millions of neurons necessary for the organization of intestinal activity,” wrote a group of researchers from Australia who observed the so-called “second brain” in the process of using a combination of high-precision neural imaging techniques.

When scientists stimulated the isolated colon of mice with a weak electric discharge, they could observe “the process of rhythmic coordinated excitation of neurons”, which directly corresponded to the movements of muscles in the neighboring parts of the colon.

Rhythmic, strictly synchronized bursts of neuronal activity are likely to help stimulate certain areas of the intestinal muscles in the standard mode, scientists believe. This serves as a guarantee that the contractions of the large intestine, known as “migrating digestive tract complexes”, move the fecal mass in the right direction (that is, outward) and at a steady pace.

“The study showed that the activity of the enteral nervous system can coordinate muscular activity over time at considerable distances along the colon,” the report reads.

According to researchers, such synchronous behavior of neurons is also common in the early stages of brain development. This may mean that the regularity that they revealed in the colon is the “original property”, preserved from the earliest stages of the evolution of the enteral nervous system.

However, the conclusion may be even more important: since some scientists hypothesize that the enteral nervous system actually appeared before the formation of the central nervous system, perhaps the mechanism of neuronal excitation in the colon is not the second but the first functioning brain in our organism. If this is true, one might say that the brain of mammals at first learned to move food through the digestive tract, and only then took up more complex cases.

Nevertheless, this is the first time when a mechanism of neuronal excitation has been found in the colon, and so far it has been detected only in laboratory mice. Researchers are sure that the results obtained can be applied to other mammals. However, it is clear that a clearer understanding of the role of the enteral nervous system will require further study. In other words, there is a lot of work for the brain, more precisely, for both brains.