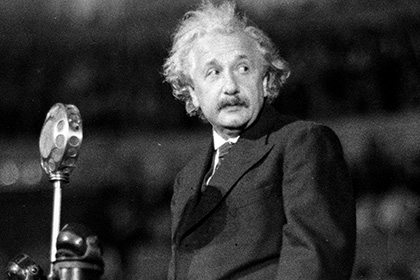 Scientists from Aarhus University (Denmark) interviewed the colleagues physicists about their relation to popular interpretations of quantum mechanics, and also asked to answer the questions connected with the quantum theory.

Poll considers opinions of 149 physicists from eight universities of the world (originally authors distributed the list of questions to 1234 scientists, however most of them didn’t answer).

The nonrelativistic quantum mechanics describes behavior of the microscopic particles moving with speeds, much smaller velocity of light in vacuum. Now there are about ten interpretations of this theory.

Wave function with which evolution the description of observed systems is connected appears in the Copenhagen interpretation. In such approach to learn a condition of a quantum object (for example, an electron), the classical device is necessary (that is the device submitting to laws of classical physics). As a result of the procedure of measurement the electron changes a device condition, and on this change we judge an initial condition of a quantum particle. It turns out that it is possible to speak about the electron, having only performed over it measurement. The square of the module of wave function determines probability of a particle to accept this or that condition. It is possible to present it in the form of the amount composed (superpositions of conditions), and process of measurement comes down to extraction of one of possible composed.