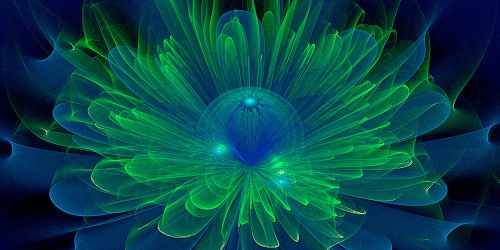 According to a team of researchers at the University of California, Riverside, an extra dimension in space-time may be hiding dark matter, a substance that makes up 85 percent of the mass in the universe but remains undetectable to scientific equipment.

“We live in an ocean of dark matter, but we know very little about what it could be,” said Flip Thanedo, associate professor of physics and astronomy and senior author of a paper published in the Journal of High Energy Physics, in a statement.

“Our observable universe has three dimensions of space,” he added. “We speculate that there may be a fourth dimension that only the dark forces know about.”

The theory of Thanedo and his colleagues may finally allow us to explain its existence–the mysterious dark matter.

“It is one of the most complex unknown phenomena in nature,” says Thanedo. “We know it exists, but we don’t know how to look for it or why it doesn’t appear where we’d expect it to.”

Despite scientists’ best efforts, dark matter remains elusive. We still don’t know what it consists of or why it exists at all. Nor can we observe it directly, since it does not absorb, reflect or emit electromagnetic radiation.

But according to the theory of Thanedo and his team, some invisible dark matter particles interact with other invisible particles in such a way that these second particles behave differently than the others — through an extra dimension.

“Over the past decade, physicists have realized that in addition to dark matter, hidden dark forces can drive dark matter interactions,” said Thanedo. “They can completely rewrite the rules for finding dark matter.”

“The extra dimension may explain why dark matter has been so well hidden from our attempts to study it,” he added.