Scientists close to creating a “cloak of invisibility.” 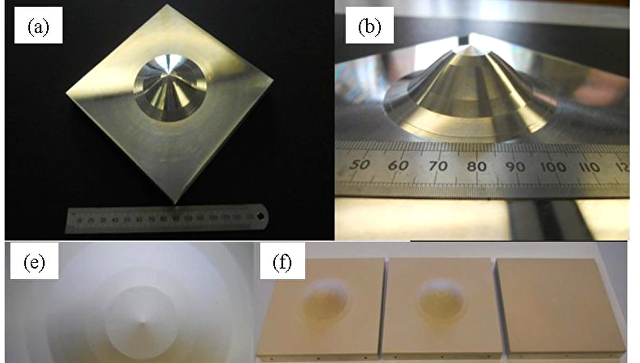 British physicists were able to make a convex object to disappear from the face of the Earth and become flat with layered nanomaterials that change how the light waves reflected from their surfaces distributed along it.

“We have shown that nanocomposite materials can be used to control the propagation of surface waves. Most importantly, this approach can be applied to other physical phenomena whose behavior is described by wave equations, such as sound, for example. For this reason, we believe that our discovery will have a huge impact on the industry,” said Luigi La Spada (Luigi La Spada) from Queen Mary University in London (UK).

In recent years physicists have created many devices to make objects invisible in a particular band of radiation. Typically, the functionality of such of invisibility cloaks are extremely limited — some of them can only hide two-dimensional objects, while others work only with a limited angle or a strictly defined temperature. Partial invisibility is ensured by the properties of the so-called metamaterials — special compounds with exotic optical properties.

La Spada and his colleagues at the University have created a fundamentally new metamaterial that makes any convex object “flat” for electromagnetic waves moving along its surface. 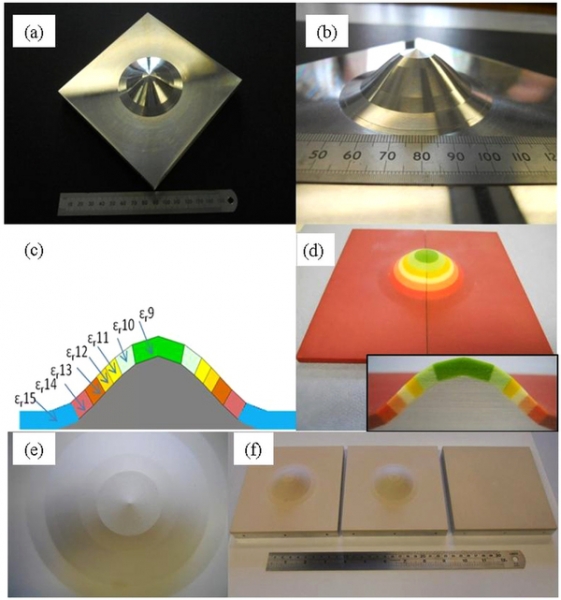 Their “invisibility cloak” is a kind of sandwich of seven layers of nanoparticles of a dielectric material, arranged on the surface in such a way that each of them in a special way and changes transformerait light rays and other types of electromagnetic radiation falling on them.

Thanks to them, any wave incident on covered their “hump”, be like to pass through it as on a flat surface, oblivious to the convex shape of the object covered by the cloak of invisibility, and will not dissipate.

The latter property is important not only for the potential military applications of such a cloak, but also for engineers engaged in the development of electronic devices and emitters – similar composite nanostructures, as noted by La Spada and his colleagues, will help them to protect the antenna from interference and set them in convenient spots inside various gadgets and even microchips.