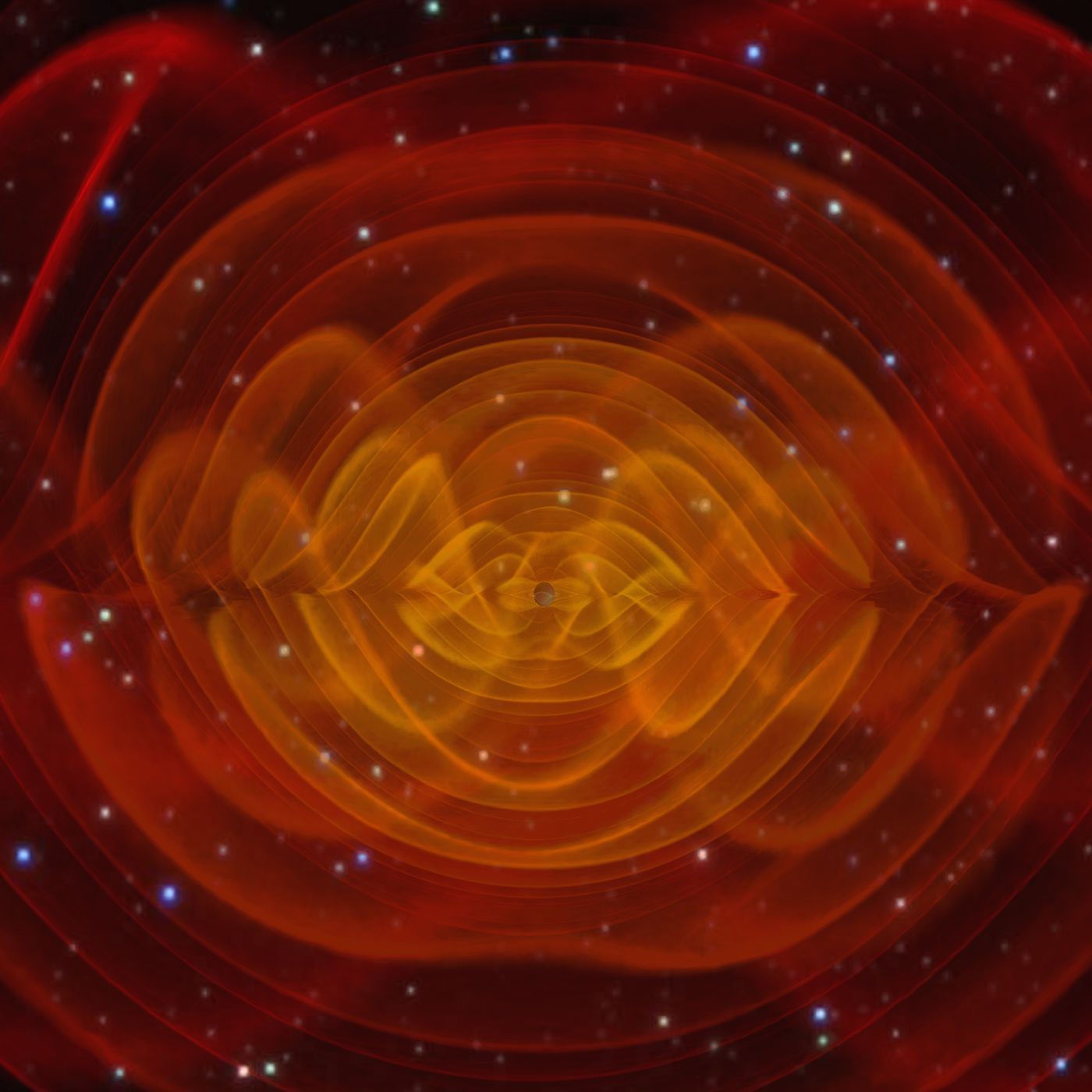 Russian scientists investigated the ability of gravitational waves to transmit information. And this is not only possible, but also guarantees the transmission of signals without loss.

Mathematicians from PFUR analyzed the properties of gravitational waves in a generalized affine-metric space (an algebraic construction acting on the concepts of a vector and a point) – similarly to the properties of electromagnetic waves in Minkowski space. They reported on the possibility of spatial transmission of information using non-metric waves without distortion. The discovery may provide new ways of transmitting data in space – for example, between space stations. The research results are published in the journal Classical and Quantum Gravity.

Gravitational waves are waves in the curvature of space-time, which, according to the General Theory of Relativity (GTR), are completely determined by the space-time itself. There are several reasons to consider space-time a more complex structure with additional geometrical characteristics, such as twisting and non-metricity. In this case, speaking in the language of geometry, the space-time is transformed from the Riemannian space, provided by GR, into a generalized affine-metric space. The corresponding equations of the gravitational field, which generalize the Einstein equations, show that the torsion and non-metricity can also propagate in the form of waves — in particular, in the form of plane waves at long distances from their sources.

To describe gravitational waves, researchers from RUDN used mathematical abstraction — affine space, that is, the usual vector space, but without a source of coordinates. They proved that in such a mathematical representation of gravitational waves there are functions that remain unchanged during the propagation of waves. You can configure an arbitrary function to encrypt any information in about the same way that radio waves transmit radio signals. 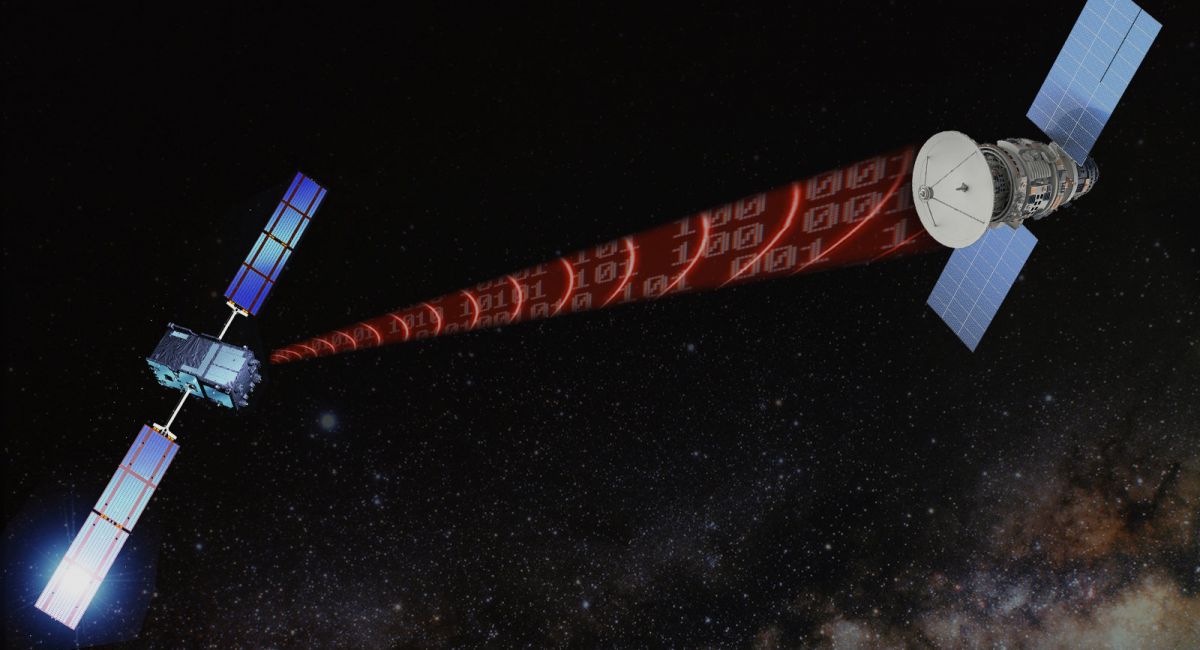 If scientists can develop a method for incorporating these structures into a wave source, they will reach any point in space without any changes. That is, gravitational waves can be used to transmit data.

The study consisted of three phases. First, mathematicians calculated the Lie derivative – a function that relates the properties of bodies in two different spaces: affine space and Minkowski space. This allowed scientists to move from describing waves in real space to their mathematical interpretation.

Then they identified five arbitrary functions of time, that is, structures that do not change during the wave propagation. With their help, the characteristics of the wave can be placed in the source, thereby encrypting any information. It can be decrypted at any point in space, that is, it can be transmitted.

At the third stage, researchers proved a theorem on the structure of flat non-metricity in gravitational waves. It turned out that three wave measurements out of four (three spatial and one time) can be used to encrypt the information signal using one function, and in the fourth dimension – using two.

“We found that non-metric waves are capable of transmitting data like recently-discovered curvature waves, since their description contains arbitrary delayed time functions that can be encrypted into a source of such waves,” explains Nina Markova, co-author of the study, Ph.D. Mathematical Institute S. M. Nikolsky and employee RUDN.