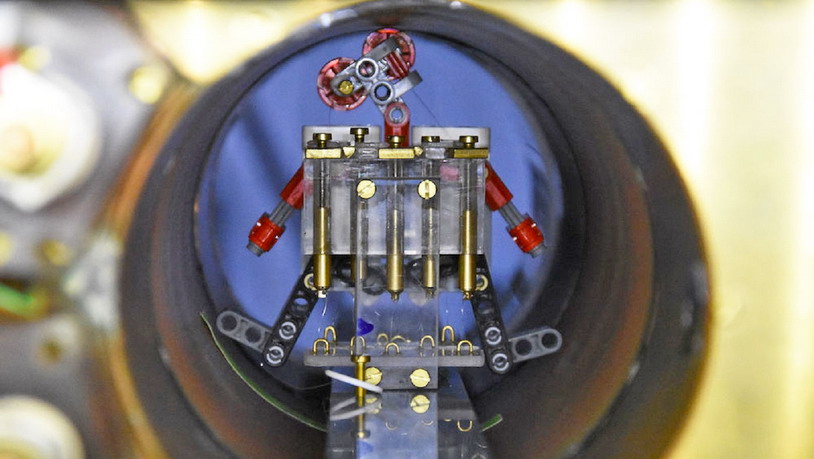 Scientists worked for many years on the introduction of the achievements of robotics in delicate medical procedures. They have already given us tiny devices that are able to inject drugs in the human eye or to work in hard to reach areas of the body. And now they managed to develop a way of fighting cancer through magnetized “Roy” microscopic robots.

Researchers from the Hamburg center Phillips Innovative Technologies in Germany has invented a method of individual control of each individual robot in this “PoE” and have learned to entrust them to different tasks using magnetic fields. The authors presented their findings on February 15 in the journal Science Robotics.

Previously they were unable to precisely control microscopic devices, since they all behaved identically under the influence of the same magnetic field. “Our method could allow you to perform complex manipulations inside the human body,” said the study’s lead author jürgen Kramer in an interview with Live Science.

Now scientists plan to use their controlled army of microscopic robots to deliver cancer radioactive “seeds” into the tumor accurately. Cancer treatment this method will help to preserve healthy tissue and reduce harmful side effects. It can also be used to create medical implants that change over time, as healing, the researchers reported.