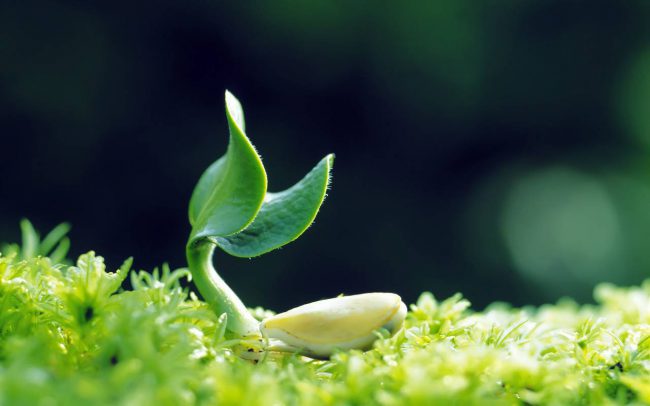 Unlike animals, plants are quite well amenable to genetic modification and today you can create a plant, you can say, “for every taste.” But what if, from purely decorative ornaments, create something more useful? For example, sensors and sensors? This is what scientists from the University of Tennessee are planning to do.

A group of experts headed by Professor Neil Stewart is responsible for the development. The main idea of ​​scientists is that even without genetic modification, the flora can react to the presence of various agents in the air. According to Professor Stewart,

“Mold, radon gas or high concentrations of volatile organic compounds are easily captured by a variety of plants. And even if you think that you are in a room alone – this is far from the case. You are surrounded by a real organic incubator. And not all of them are useful. Plants can not only improve microbiomas, but also recognize problems in advance. ”

The essence of the development is that plants have a “genetic switch”, which can react to the content of certain substances. Stewart and his team have already managed to create plants that react to high nitrogen content in the atmosphere. With increased concentration, the plants begin to glow.

Such “analyzers” can “equip” both indoor and outdoor flora, which will perform the function of “useful sensors”, because the function of purifying air and producing oxygen from plants no one is going to select. Moreover, such plants can be used in military and civil spheres, if “to teach” them to react to the presence of poisonous substances in the air.