Scientists deny the existence of “chemtrails” 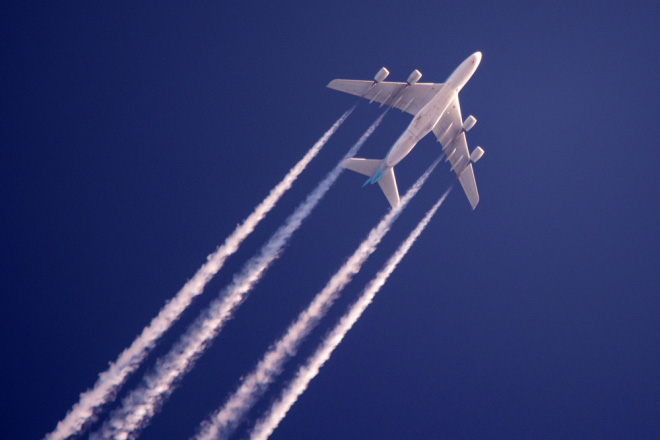 In recent years there are more information about so-called “chemtrails”. But scientists categorically deny the veracity of this theory.

Realizing how to proceed certain physical and chemical processes, can easily explain the inaccuracy of the evidence of the existence of secret large-scale spraying in the atmosphere of chemicals using aircraft. To such conclusion scientists from the Carnegie institution, University of California, Irvine and the nonprofit organization Near Zero during the verification of the hypothesis about “chemtrails” .

Some groups of people falsely believe the long vivid contrails behind airplanes as part of this programme. Proponents of this conspiracy theory are sometimes attributed to the spraying of chemicals to government or industrial structures.

In an international study in 2011, almost 17% of respondents said they consider the theory of dimitrescu true or partly true. In recent years there are many sites, which refers to the broad dissemination of secret chemical spraying adversely affecting humans and the environment. 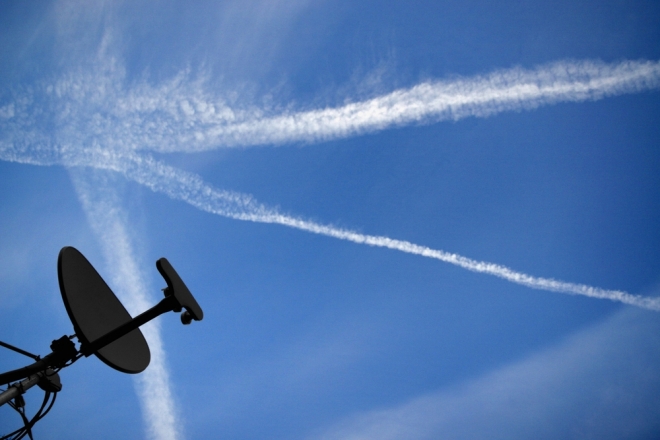 The authors conducted a survey among the world’s leading experts on the study of the atmosphere. All of them categorically denied the veracity of such a theory. Insights team, published in Environmental Research Letters, based on the results of a survey of two expert groups: the weathermen, chemists who spetsializiruyutsya on the study of contrails, and geochemists working on the pollution in the atmosphere.

In the end 76 of the 77 participants of the survey said that never had seen evidence of a secret program of spraying and agree that imaginary testimonies offered by individuals who believe in “chemtrail”, it is possible to explain the typical formation of a condensation trace of the aircraft or poor data sampling. 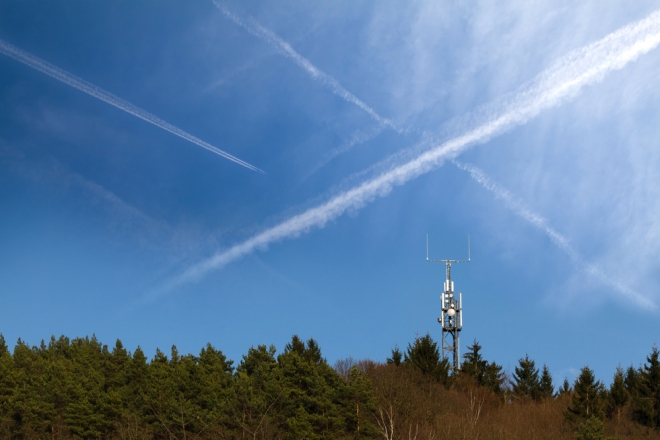 “The experts that we interviewed, clearly rejected photos “of himtreylov” and test results as evidence of large-scale conspiracy,” said Steven Davis of the University of Irvine.

As scholars have noted, despite the persistence of erroneous theories regarding atmospheric chemical spraying programs, still had no peer-reviewed scientific studies showing that “chemtrail” accepted normal contrails of aircraft, which keeps getting bigger as you increase the number of flights. In addition, it is possible that climate change is the reason for their longer existence in the air.

According to the research group, they do not hope to convince those who believe in a secret conspiracy, but rather intend to establish scientific truth to the public. “We wanted to show what I think the real experts in this field. Not in our power to shake firmly believers in the myth about the secret spraying, but we brought enough objective facts”.