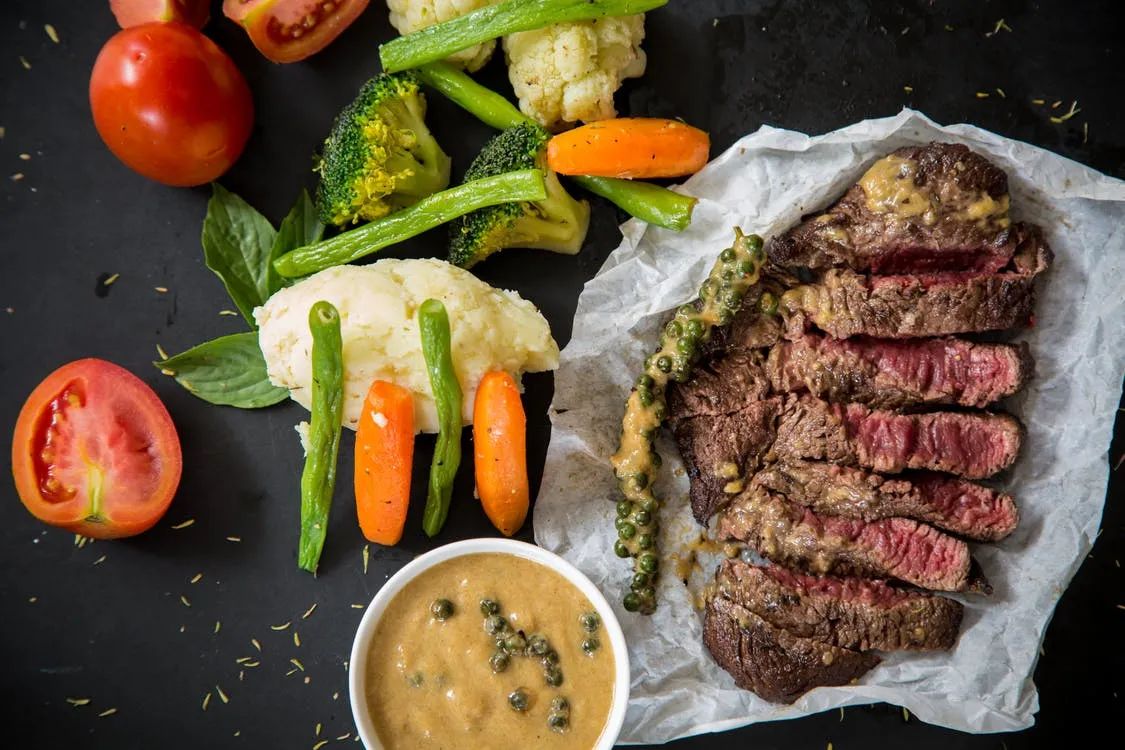 As analyzes have shown, sediments at the South Pole of the Earth contain particles of bottles and food packaging.

New Zealand researchers have discovered traces of microplastics in freshly fallen snow in Antarctica for the first time. It is reported by The Guardian.

According to scientists at the University of Canterbury, polymer particles were found in all 19 samples collected on the Ross Ice Shelf in the north of the Antarctic continent.

Study leader Dr Laura Revell noted that the microplastics in the Antarctic snow highlight the extent of environmental pollution in the world’s most remote regions.

Tests showed that each liter of melted snow contained an average of 29 polymer particles. Scientists have found 13 different types of plastics, among which PET prevailed – a common material for the manufacture of bottles, food packaging and clothing.

The findings of previous studies suggest that microplastics in the atmosphere contribute to global warming, and polymer deposits on ice surfaces accelerate the melting of glaciers.