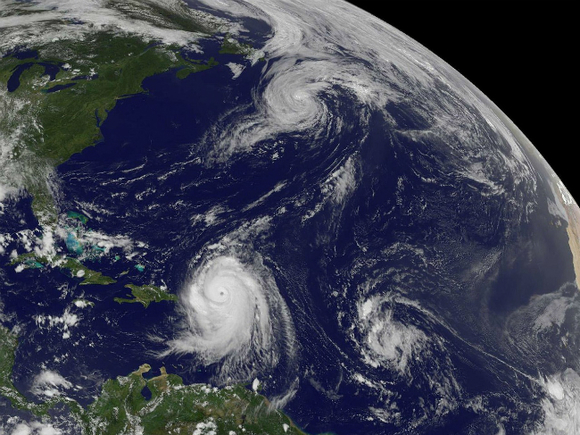 If the force of the magnetic field of the planet drops by another 90%, then a revolution of the Earth’s axis is not excluded. This can happen in the next few centuries, came to the conclusion of physics from France and Denmark, according to the website of the European initiative Horizon-2020.

The strength of the Earth’s field has been weakening over the past three thousand years. Geologists believe that if it continues to fall in the future, the critical point will be reached in less than a millennium.

According to scientists, periodically, about once every 450 thousand or a million years, the north and south poles of the Earth change places. Traces of this phenomenon are found in the structure of ancient clays and volcanic rocks. The researchers believe that the coup d’états of the Earth’s poles do not occur randomly, but at special points with anomalous properties, where the rocks of the mantle come close to the surface and interfere with the normal circulation of matter in the core of the planet.