Scientists: “domestication” of the apple tree began even before the people 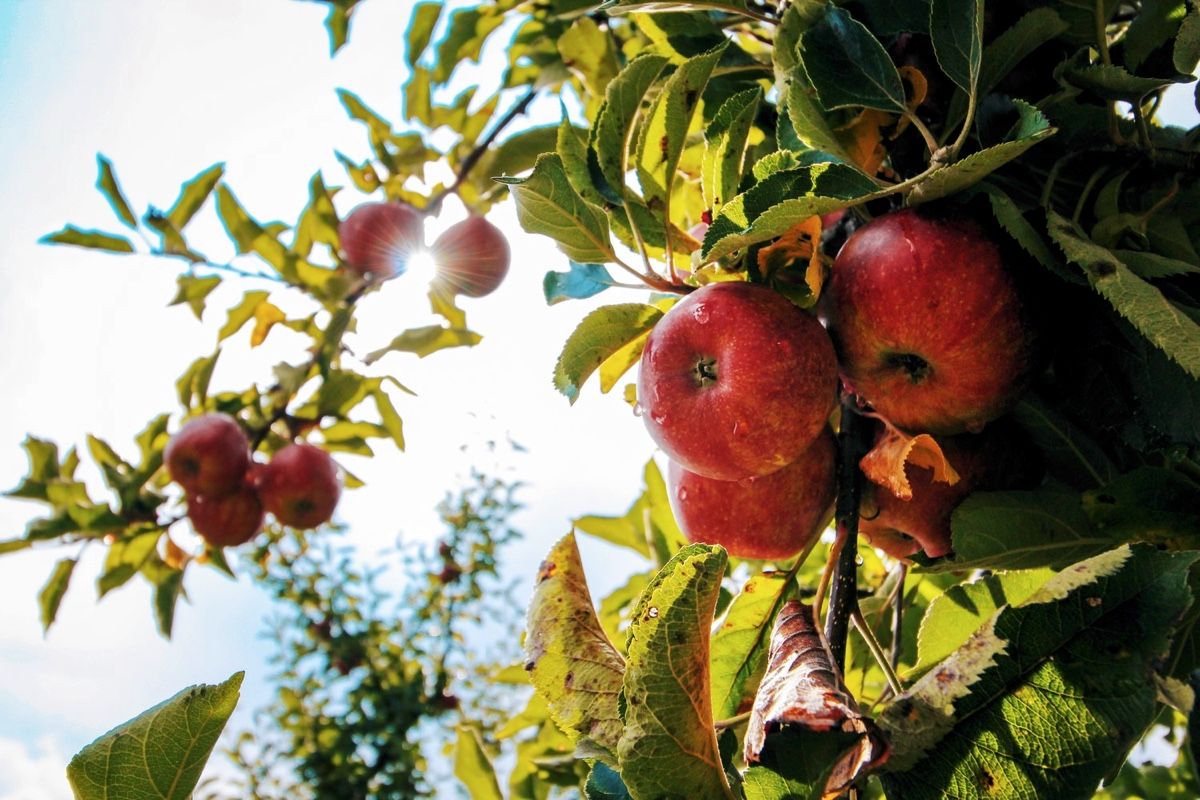 Tracing the history of apple domestication, scientists showed that its large and juicy fruits attracted the ice age megafauna.

The fruits of homemade apple trees (Malus domestica) may well be called the most beloved fruits of mankind – they have been cultivated everywhere and for a long time. Objects of classical art show that already in the era of Antiquity, apple trees were domesticated. Archaeological evidence preserved wild apple seeds, which were collected and spread almost the entire length of the Silk Road more than 10 thousand years ago.

The modern home apple tree is the result of crossing at least four wild lines, and it is assumed that it was the trade of the Silk Road that “brought” them together and led to the emergence of a hybrid. About this Robert Spengler (Robert Spengler) from the Institute of the history of man of the Max Planck Society writes in the Cambridge monograph “Fruit from the sand” (Fruit from the Sands). Key facts and evidence Spengler cites a review article published in the journal Frontiers in Plant Science.

Genetic, historical and archaeological data indicate that plants growing in Tien Shan were the basis for the hybrid of homemade apple trees. Hybridization has led to the emergence of significantly larger and sweeter fruits, but the process itself began even before and without human intervention. Unlike other trees of the Rosaceae family – raspberries, cherries, roses, giving small fruits and seeds that the birds peck and carry – representatives such as pears and apple trees, have long been oriented towards large animals. Their fruits are larger and began to increase several million years ago.

In fact, even today apples attract animals such as bears, wild horses and deer. Now they are far from being so numerous, their influence on the distribution of apple trees in nature has become almost imperceptible. However, Spengler notes that the range of wild plants almost exactly coincides with the boundary of the distribution of Pleistocene glaciers. The scientist believes that representatives of the glacial megafauna — bison, giant deer, woolly rhinos, and so on — could serve as the main hawkers of their seeds.

After the retreat of the glaciers and the extinction of these animals, the distribution of the apple tree almost stopped. Different populations began to develop in relative isolation and independence from each other. However, soon the people and trade caravans of the Silk Road came to the fore. Drawing attention to the juicy and tasty fruits, people began to carry them with them and brought together several populations — first of all, by crossing and grafting — by obtaining the hybrid ancestors of the modern apple tree.