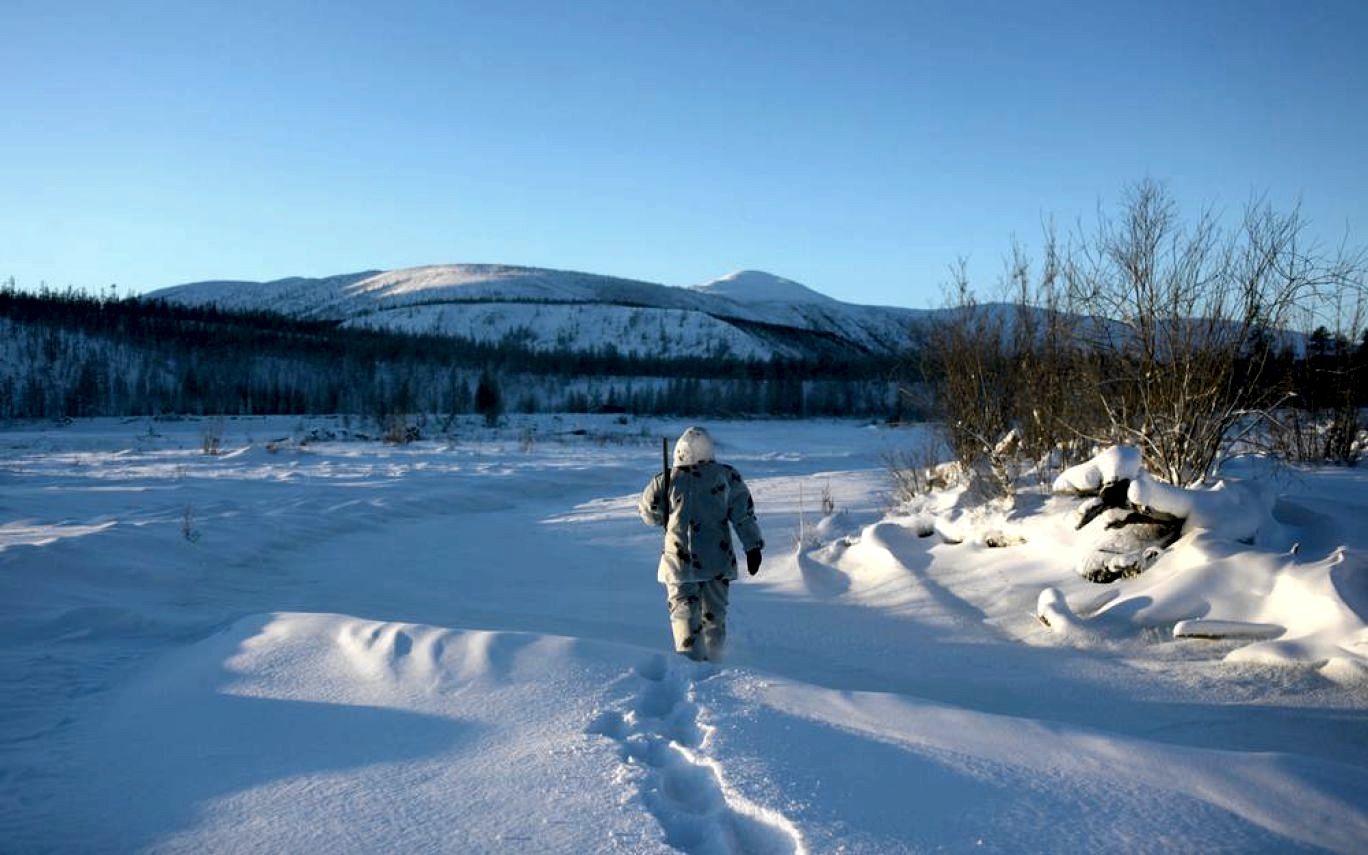 Rapid climate change and warming by the end of the century promise to make the vast expanses of inhospitable Siberian taiga and tundra habitable.

The space from the Urals to the Pacific Ocean is 77 percent of the territory of Russia. However, only 27 percent of its population lives here, and most of them are in relatively moderate and fertile areas of forest-steppe in the south-west of the country. Due to the harsh climate and difficulties of farming (and any other) economy, these regions have always been inhabited rather poorly. However, the situation may change dramatically by the end of the XXI century.

A new climatic study was conducted by Elena Parfenova and Nadezhda Chebakova from the Krasnoyarsk Institute of Forest named after Sukachev of the Siberian Branch of the Russian Academy of Sciences and Amber Soja from the NASA Langley Research Center. For the calculations, scientists used various combinations of 20 accepted models of the general circulation of the atmosphere and two of the four prognostic models of carbon dioxide content (RCP). One version of RCP2.6 corresponds to the scenario in which CO2 emissions into the atmosphere will pass through a maximum in 2010–2020 and will decrease until the 2100th. Another negative option, RCP8.5, implies that emissions will increase throughout this time.

Scientists have assessed the possible impact of a particular development on the temperature and humidity of the Asian part of Russia, as well as changes in the permafrost area, the severity of winter cold and the ecological potential of the region (Ecological Landscape Potential), which indicates its possible biological productivity. The results of the scientists presented in an article published in the journal Environmental Research Letters.

According to scientists, the RCP2.6 scenario promises to increase the average temperature in January by 3.4 ° C, in July – by 1.9 ° C, and the precipitation level – by 60 millimeters. The more severe version of RCP 8.5 may lead to an increase in winter temperatures by 9.1 ° C, summer temperatures by 5.7 ° C, and precipitation by 140 millimeters. “Modeling has shown that with the development of events on RCP 8.5, the climate of the Asian part of Russia may become milder by 2080,” says Elena Parfenova, with a smaller area of ​​permafrost, which will decrease from the current 65 percent of the entire area to 40 percent.

Calculations showed that the RCP2.6 variant will allow increasing the ecological potential by more than 15 percent of the total area of ​​the region, increasing the potential of its population by five times. “The Asian part of Russia still remains too cold,” continues Elena Parfenova. – In the future, a warmer climate, <...> as well as the ability to produce food may well make it more attractive to people. However, the proper development of territories depends largely on the social, political and economic agenda. ”