Scientists estimate the scale of human activity in Antarctica 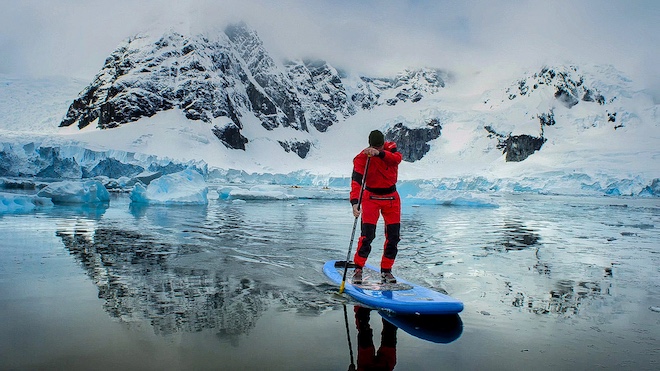 Today, Antarctica is considered the largest protected area in the world. But people are actively developing and this icy continent. Scientists have estimated the scale of human activity in the southernmost point of the globe, analyzing satellite data for the period from 2005 to 2016.

The total area of ​​the Antarctic territories with direct human intervention is 5,242 square kilometers. More than half of the large ice-free areas near the coast where penguins and other species characteristic of the Antarctic live have a human footprint. In order to protect the continent from anthropogenic activities, in 1961 the relevant Treaty was adopted to regulate it.