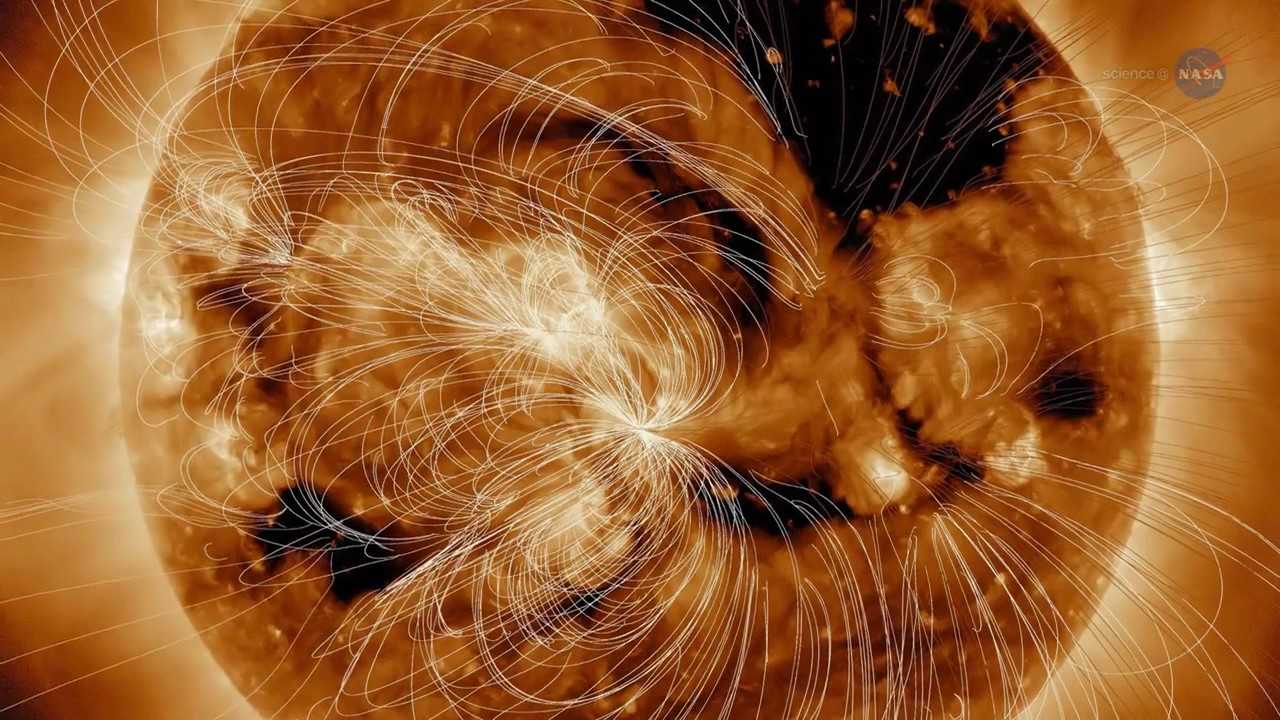 It is possible that by the middle of the 21st century the Sun will enter the “grand minimum” period and will emit less ultraviolet, which will slow the global warming of the Earth’s climate.

In a series of 11-year cycles of activity, the Sun from time to time passes through periods of “grand-minima”, when the intensity of its magnetic fields decreases, spots appear extremely rarely, and ultraviolet radiation reaching the Earth is minimal. The offensive of the “grand minima” is irregular and, apparently, is associated with random processes that develop in the magnetosphere of the star.

Historical and geological reconstructions show that through the “grand minimum” the Sun passed in the time of Homer (circa 950-800 BC) and the Norman conquest of England (1040-1060). The most famous of such events is the Maunder minimum of 1645-1715, for which there were no more than 50 spots during the whole time, and on the Earth an unusually cold period was noted (although the connection between these events may not be as direct as it seems).

Dan Lubin and his colleagues from the Scripps Institute of Oceanography in California estimated the possible strength of the next “grand minimum” and the corresponding decrease in the intensity of UV radiation entering the Earth from the Sun. To do this, they used the space UV telescope IUE, which for 20 years of operation observed 33 suitable stars of the solar type. His data were corrected taking into account the metallicity (the content of atoms heavier than hydrogen and helium) and other characteristics of the stars and were used to model the behavior of the Sun.

In an article published on the pages of The Astrophysical Journal, scientists conclude that the intensity of UV radiation during the “grand minimum” may be seven percent lower than normal values ​​at the minimum of the 11-year activity cycle. The authors note that this can cause a whole chain of events in the atmosphere and climate of the Earth. Reducing the flux of UV rays will slow the formation of ozone and the temperature gradient of the stratosphere, which will be reflected in the change in the patterns of winds in the lower layers of the atmosphere. It can be recalled that during the period of the same Maunder minimum, Europe experienced a period of noticeable cooling, whereas in Alaska and southern Greenland, on the contrary, it became warmer.

Based on the overall decrease in the number of spots on the Sun in recent decades, Lubin and his co-authors suggest that the “grand minimum” is already around the corner. This will reduce the flow of energy to the Earth and somewhat slow the current trend of global warming, but it will not cancel it at all.