Scientists explain the emergence of hallucinations 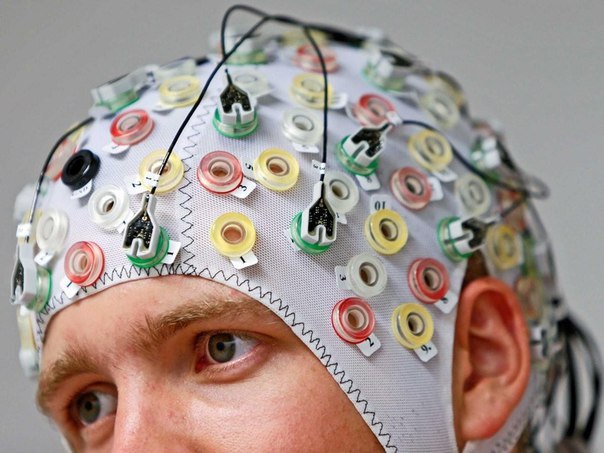 Hallucinations occur due to the increased features of normal brain function – in the assessment of what is happening based on the available information and forecasts.

The human brain has a powerful ability to “finish building the” picture of the situation on the basis of incomplete and ambiguous information. For example, when entering a dark room a person can easily guess that quickly flown far behind sofa dark spot – it was his cat. During this new visual recognition data play a minor role (as opposed to background knowledge). However, the side effect of “predictive brain” is the tendency to see things, which in reality do not really have, that is hallucinations. Moreover, this kind of distorted perception of not only mentally ill people – almost everyone has heard or seen something illusory, scientists believe.

To find out about the relationship of these erroneous forecasts with mental illness, the researchers worked with 18 patients of psychiatrists who were diagnosed with early signs of psychosis. Psychosis is called explicit violation of mental activity in which psychological reactions grossly contrary to the real situation, which is reflected in the perception of the real world disorder and disorganization of behavior. Patients, as well as 16 healthy volunteers, showed a few black and white pictures with the image of obscure objects. Participants experience asked on what pictures you can see the silhouette of a person.

Next, the volunteers showed a color image, on which black and white pictures were constructed. Prone to hallucinations and psychosis people should make better use of this information – for the reason that hallucinations arise from hypertrophic tendency to spread to previously established ideas reality, scientists have decided.

This hypothesis was fully confirmed: patients with a tendency to psychosis better use of additional information (color pictures) and quickly identify human silhouettes on black and white images. An additional experiment involving 40 healthy subjects, to varying degrees, are prone to psychosis, confirmed the original findings. Moreover, a potentially dangerous shift in the mechanism of information processing (when the source data for the brain become more important than the new, derived senses) can be determined even before the onset of psychosis – which facilitates the prevention of this disorder.

“The appearance of the key symptoms of mental illness can be understood as a shift in the balance of normal brain function. Even more importantly, such symptoms and sensations not indicate on the “broken” the brain, and the brain, which tries – the most natural way – interpret ambiguous data.