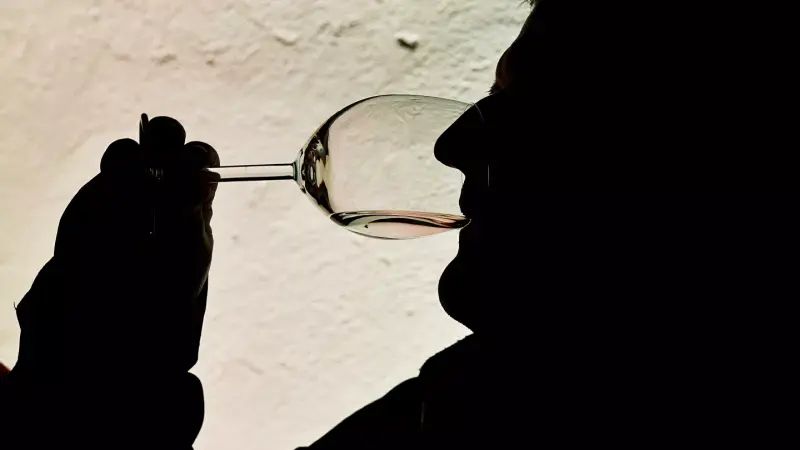 Portuguese scientists in experiments on mice found that regular consumption of alcohol leads to the destruction of neural connections. As a result, cognitive abilities decrease and anxiety arises. The research results are published in the journal Science Signaling.

For ten days, neuroscientists at the University of Porto gave male mice five servings of alcohol each day, equivalent to a “human” dose of one glass of beer, a glass of wine, or a glass of spirits.

On the tenth day of the simulated binge, the researchers analyzed brain tissue and saw that alcohol activates microglia – cells in the central nervous system that are usually responsible for recognizing and removing pathogens.

But in this case, the awakened immune cells began to engulf and destroy the connecting synapses between neurons in the prefrontal cortex – the area of ​​the brain that is responsible for complex cognition and decision-making. Mice with impaired neural connections became anxious and developed cognitive problems.

Further experiments showed that activation of microglia increases the production of the inflammatory molecule TNF. When scientists suppressed it with the approved drug pomalidomide, the rodents returned to a calm state and the destruction of synapses in the brain stopped. The authors achieved the same effect by disabling the Tnf gene encoding this molecule.

The researchers note that it was previously known that the immune cells in the brains of alcohol abusers become overactive, but it was unclear exactly how microglia contribute to brain damage.

The new study not only explains at the molecular level the cause of increased anxiety in people who drink, but also suggests some means to combat it.

“Our work suggests that some of the FDA-approved drugs used in clinical practice may stop brain damage and reduce anxiety from alcohol abuse,” co-author Camila Portugal said in a press release.

The authors plan to continue research on the effect of long-term alcohol abuse on the microglia of the brain, including in the group of experimental animals, in addition to males, also females.