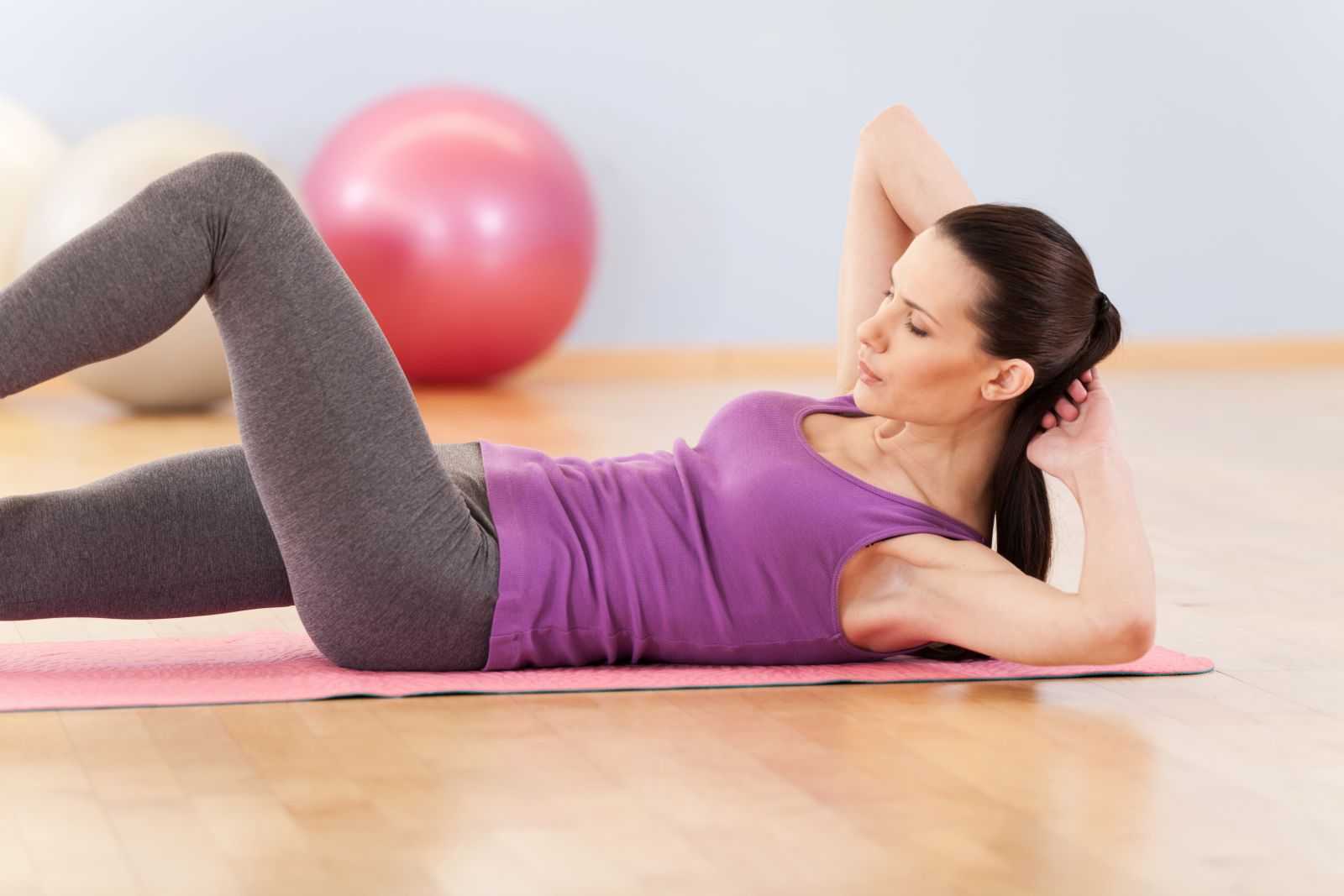 That daily exercise (with proper execution) are useful to know, perhaps, everything. However, scientists still cannot answer some questions related to the positive effect of the charging. Now the American medic Susie Hong (Suzi Hong) and her colleagues have tried to understand several important aspects: their findings are outlined in the journal Brain, Behavior and Immunity.

The researchers tracked the changes that occur to the muscles, cardiovascular system, brain and some other organs at the time of charging. Just experiment was attended by 47 people: they made a short run and gave blood before and after this. Were analyzed signal substances or proteins, the concentration of which is changed after the run. Scientists, in particular, drew attention to the fact that the concentration of the protein TNF-alpha was 5% below. This protein is the human body’s response to the attacks of germs and cancers. The decrease in the concentration of TNF-alpha led to the fact that the intensity of inflammatory processes in the body decreased.

Simply put, charging can be considered a kind of analogue of anti-inflammatory drugs. It is important to note that to achieve a positive effect it is not necessary to expose yourself to a long and grueling training. To improve the condition it will be enough to exercise for 20 minutes a day. Such exercises, according to scientists, help to protect your heart, bones and muscles and reduce the chances of getting a serious disease.

The present study is one of many that demonstrate the comprehensive benefits of exercise to human health. Not so long ago, for example, another group of scientists came to the conclusion that muscle building can prolong life. In addition, one recent study showed that exercise has a significant effect on the intellect, improving, in particular, the memory indicators.