Scientists’ find can confirm the ancient legend of the “British Atlantis” 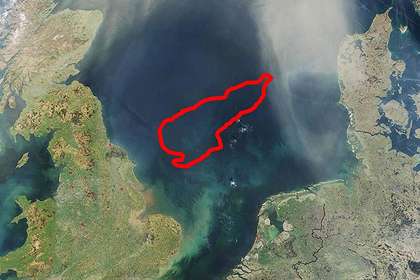 The underwater petrified forest in Cardigan Bay may be evidence of the sunken “British Atlantis”. This is the conclusion reached by scientists from the University of Aberystwyth.

Stone trees can be over 4500 years old. Scientists are going to prove this assumption with the help of special analyzes. The unique forest was found after a hurricane near the town of Dlanrichstud. Fossilized trees have already been found on the coast of Wales, but no one has been able to figure out their original location.

The past storm helped researchers find a place where many of these trees are located. Historian Gerald Morgan believes that the found forest area can prove the existence of “British Atlantis”. The legend of her appeared in the 17th century, according to which the whole kingdom was flooded by the sea because of a guard named Seytenin, who did not close the gate, TV BRICS reports.