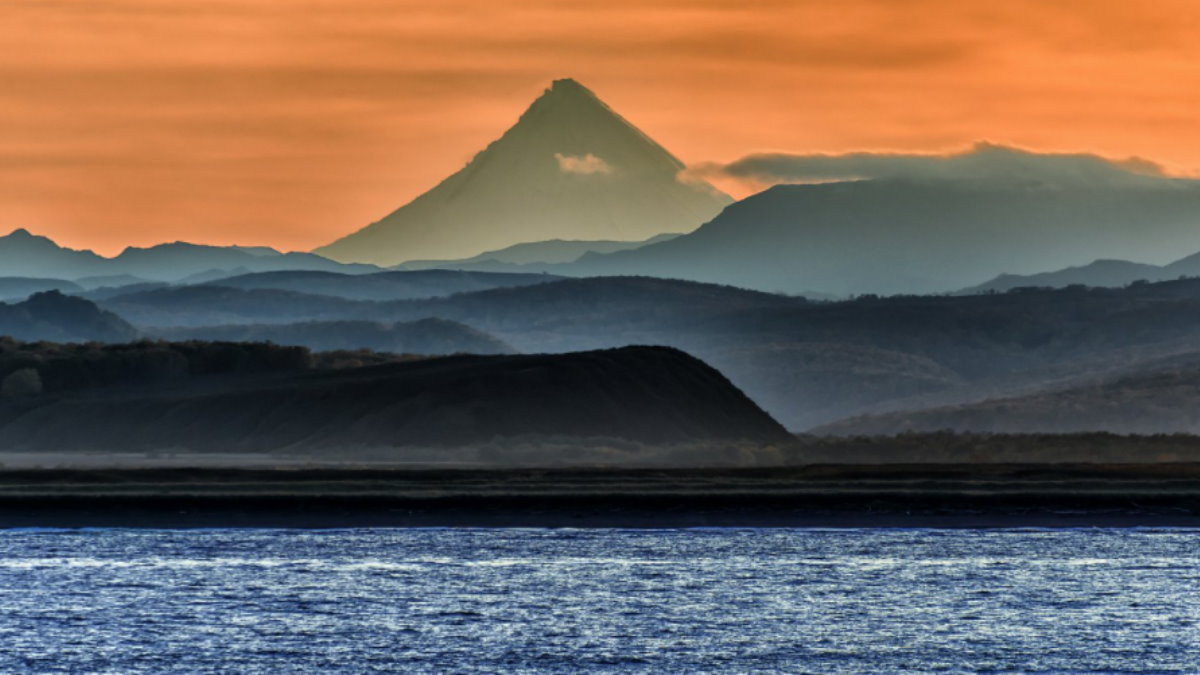 Some parts of the modern continents were formed billions of years ago, others are newer. Scientists have conducted studies of rocks and came closer to answering the question of the rate at which land was formed on the planet.

Geophysicists at the University of Pennsylvania examined 7,700 different rock samples to analyze the age of zircon crystallization. It is a mineral by which scientists can more accurately determine the period of origin of sedimentary rocks. They published their scientific work in the journal Earth and Planetary Science Letters.

As Profil wrote earlier, an international group of scientists studied the composition of the rocks of the islands in the southern part of the Indian Ocean near Antarctica and found out that there is a formation of an “embryonic continent”. Prior to this, it was believed that the continental crust forms at the borders of oceans and continents, in the so-called subduction zones, where granite magma appears. As it rises, it forms the upper layer of continents, which distinguishes them from oceans with relatively thin basaltic crust.