Scientists find out who lived on the sunken eighth continent 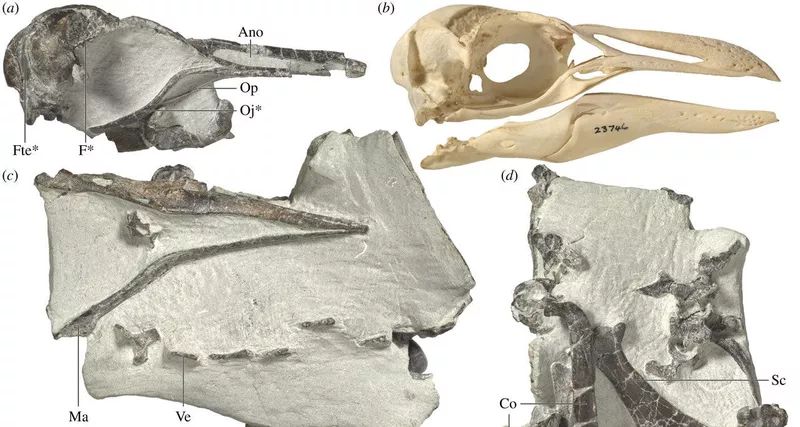 50 – 35 million years ago, the eighth continent of the Earth, Zealand, plunged into the ocean and disappeared. Today, people can see only a tiny part of this land – New Zealand. But who inhabited the lost continent of 5.18 million square kilometers? In a new study, scientists were able to find the answer to this question.

As it turned out, about 60 million years ago, penguins lived on Zealand! True, they are not at all the ones we know today. However, as scientists say, the discovered fossils of an extinct species of penguins may be the missing link between ancient and modern animals.

Last month, researchers uncovered a trove of well-preserved 3 million years old fossils, including a skull and wing bone, on New Zealand’s North Island. After careful analysis, the authors of the new work came to the conclusion that these bones belong to a previously unknown species of crested penguins, which was named Eudyptes atatu.

Daniel Thomas, a zoologist at Massey University and lead author of the study, said the discovery serves as “a key to understanding that New Zealand may have been a biodiversity hotspot for seabirds for millions of years.” The authors say that earlier studies only dated the presence of crested penguins in New Zealand to about 7,000 years ago. The new find, which is 3 million years old, suggests the region is the most likely place of origin for the penguins.

Fossils of the penguin Eudyptes atatu were found in a rock near the coastal region of Taranaki. Local residents were the first to find them, after which researchers from the Te Papa Tongareva Museum of New Zealand became interested in the find.

Once scientists realized that the remains were 3 million years old, they compared the fossils to the bones of other living species of crested penguins. It was found that the ancient penguin was similar to modern penguins, although its beak was thinner. This indicates a different diet for the animal.

The authors of the new study suggest that Eudyptes atatu lived in New Zealand after the rest of Zealand sank. But the researchers note that the ancestors of this species probably once roamed the continent.

Experts also think that the ancient penguins that lived on the continent were gigantic. In 2017, researchers found that prehistoric “mega-penguins” reached about two meters in height and weighed 100 kilograms.

Much of Zealand, roughly half the size of Australia, is currently 1,066 meters underwater. The continent was once home to dinosaurs and was covered in lush rainforest. 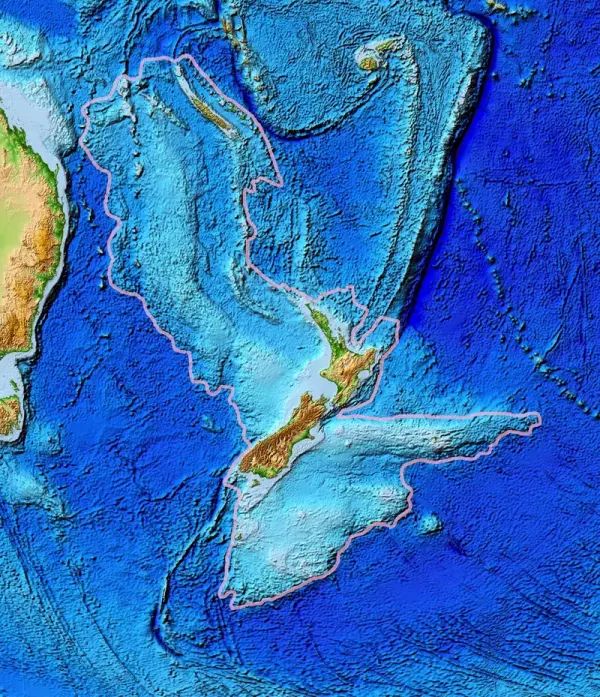