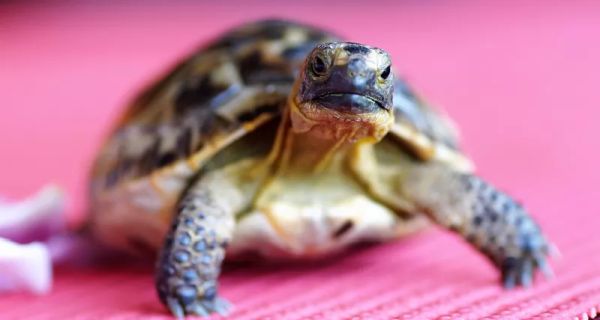 Babies love to watch their mother’s face. The mother’s face fascinates them, so soon after birth, the child prefers to look only at the parent. It turns out that human babies aren’t the only creatures in the world who like faces.

A new study published in the journal Proceedings of the National Academy of Sciences found turtles also share human obsession with faces.

Scientists have created the simplest face-like images by gluing black blocks onto a white surface so that they resemble eyes, mouth and nose. They also glued such blocks to other plates, but in a random way. Then four images were placed in front of the baby turtle: one that looked like a face, and three with a random arrangement of figures. The researchers tested the experiment on 136 turtles and found that the animals preferred “faces” 70% of the time. The cubs either gazed at the object or walked towards it. 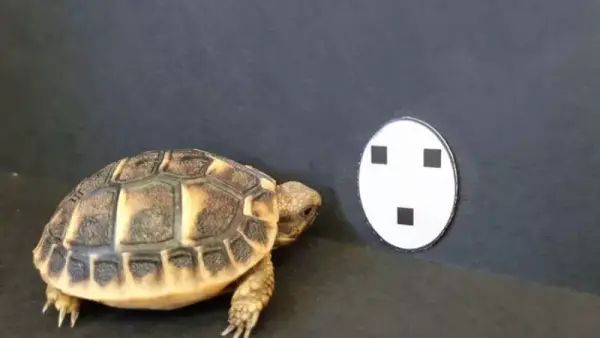 Turtles aren’t the only animals that love faces. Researchers have found this behavior in monkeys, dogs, and chickens. What makes the experiment “special” is the fact that turtles, unlike the rest, lack maternal instinct. After the female lays eggs, she leaves them long before the cubs hatch.

However, among the meaningless forms, the baby turtle chose those that looked like faces. Scientists believe this behavior is in the genes of animals. Perhaps, in newborn babies of various types, “love” for faces preceded the emergence of maternal care in their parents.