Scientists find that heat waves in the oceans have become longer 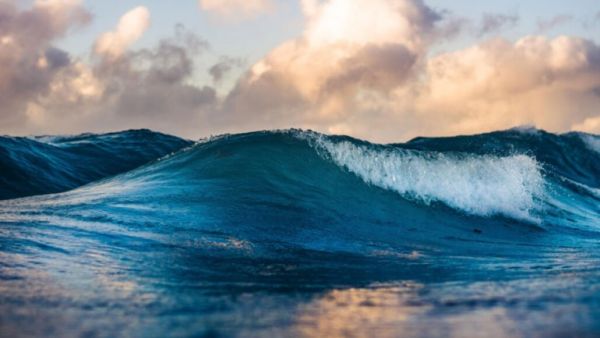 Human-related climate change on Earth has affected not only the atmosphere but also the oceans. In recent decades, sea heat waves have become significantly longer and more frequent. These are periods when the water temperature rises strongly in certain areas of the oceans, which leads to the disruption of local ecosystems.

“Heat waves in the oceans have become more than 20 times more frequent due to human influence,” the University of Berne said in a posting on its website about the scientists’ research. In recent years, such waves “have caused significant changes in ecosystems on the high seas and on the coast.” The list of negative consequences is long: sea heat waves can cause death of birds, fish, mammals, lead to bleaching of corals, provoke a rapid bloom of algae. After such changes, the oceans take time to return to their previous state.

Over the past 40 years, research has shown, such waves “have become significantly longer in all oceans.” Scientists analyzed data from satellite measurements of temperature on the sea surface from 1981 to 2017. In the first decade of this period, experts counted 27 large heat waves, lasting an average of 32 days. Water temperatures rose a maximum of 4.8 ° C above long-term average temperatures. In the last decade of the period, 172 large sea heat waves were recorded, lasting an average of 48 days and peaking 5.5 ° C above average.

Human economic activity has led to the fact that strong sea heat waves, which occurred in the past once a century or a millennium, “in the future may become the norm,” the experts stated. If humanity manages to limit the temperature rise on the planet to 1.5 ° C by the end of the 21st century, then such waves will occur once every 10 or 100 years. If on Earth it warms by 3 ° C, then their frequency will increase to one per year or decade.