Scientists first raised a meteorite from the ocean floor 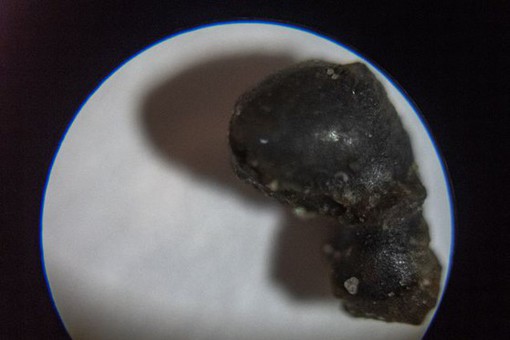 American scientists for the first time in history managed to raise from the bottom of the ocean the pieces of the fallen meteorite. This was reported on the tweet of the expedition. The meteorite fell on March 7 this year, and was recorded by three scientific stations at once. The fall in the ocean occurred on March 7, 25 kilometers from the coast of Washington, where the fall area was identified with sufficient accuracy, the expedition of the scientific vessel Nautilus was equipped there.

On July 2, the bottom began to survey two deepwater vehicles Hercules and Argus and only after careful analysis in the laboratory, scientists announced the discovery of two fragments.

“We see two small frances, these are molten pieces of rock,” explained NASA specialist Mark Fries, who oversees the search. Further analysis will help to determine to which type of meteorites the samples belong. According to scientists, the total mass of debris can be 2 tons.