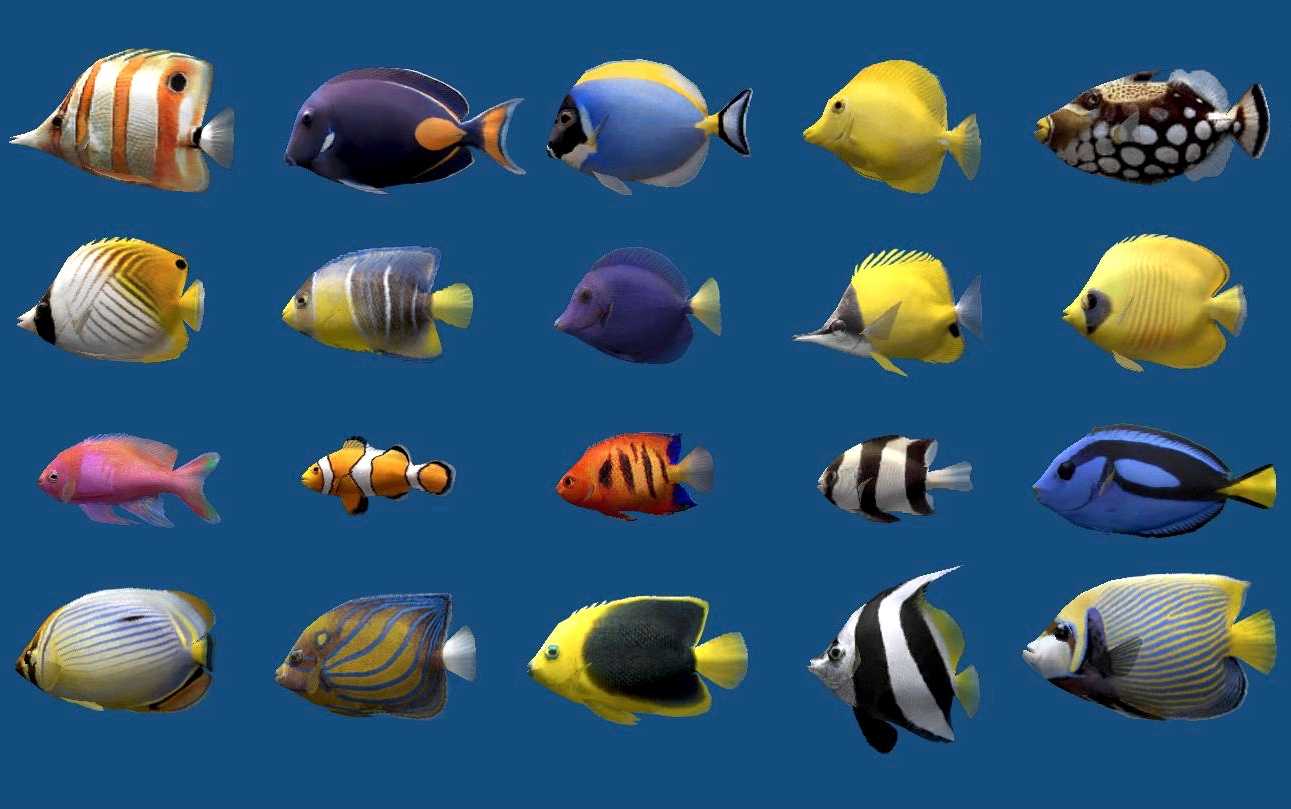 Contrary to the proverb, dumb fish will not name. Many of them actively use acoustic signals, frightening opponent or warning neighbors about the threat, attracting opposite sex, almost like birds. Their individual voices can merge, forming a choir.

Robert McCauley (Robert McCauley) and his colleagues at the University of Derby and a half years kept records of acoustic signals, which emit a fish living off the coast of Port Hedland in Western Australia. One sound sensor was installed near the shore, the other at the distance of 21.5 km and observations, scientists report in an article published by the journal Bioacoustics.

The data collected allowed scientists to identify at least seven different choirs, which are formed in different circumstances and at different times of the day, at sunset and at dawn. Greatest “singing” the activity of the fish showed in the rainy season, from late spring to early autumn. Some days (they have accumulated a total of 80) several choruses sounded simultaneously. Examples of such records you can hear on the link.

Robert McCauley explores sound communication of fishes for several decades, and his team were able to identify key participants recorded choirs. So, on record above the sound of the “voice” Protonibea diacanthus, as well as representatives of families and cherepanovyh netopyrej. McCauley and his co-authors hope that further study of bioacoustics of fishes will give us a new source of data on the ecology of the oceans, allowing the observation of its inhabitants, even in very muddy water.