Scientists for the first time artificially created a functioning kidney 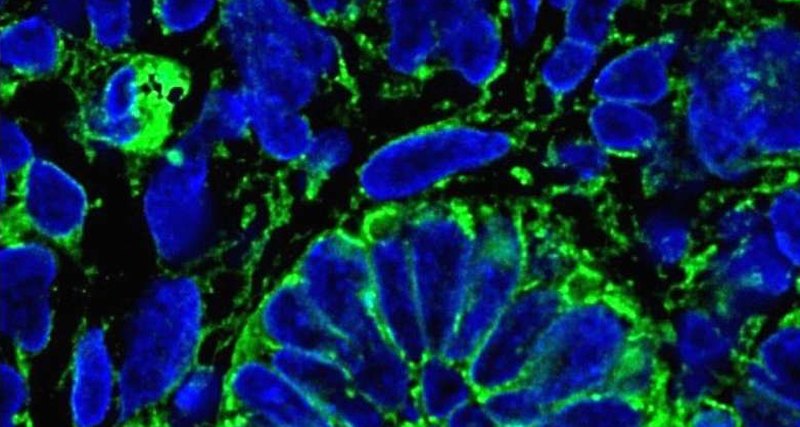 Kidney glomeruli – microscopic components of the organ – were obtained from stem embryonic cells and grown in laboratories, in test tubes with a culture of molecules that stimulate the development of the kidneys.

They were combined with a gel-like substance that fulfilled the role of a natural connective tissue, after which all these were injected under the skin of the mouse.

Three months later, the examination of the tissue showed that she had created nephrons – microscopic structural and functional units of the kidneys. In them was everything that is in ordinary human nephrons.

Inside the mouse even capillaries developed, which began to feed new kidney tissues.

Nevertheless, these minicases do not have a large artery, and without it the organ will function only partially. Therefore now scientists work together with surgeons to establish there an artery which would bring more blood to a new kidney. Using a substance called Dextran, a luminous protein that interacts with urine-like substances, scientists have discovered that the new tissue actually performs its functions.

Of course, the resulting tissue was formed from several hundred glomeruli, while there are about a million in the standard human kidney, but now the question was in confirming the principle and testing the method, both goals were achieved. The researchers still have a lot of work to do, but it is quite possible that in the future, new organs for the replacement of the old and the sick can be grown right in the human body. And without any transplants.