Scientists found out the prescriptions of the ancient Egyptians 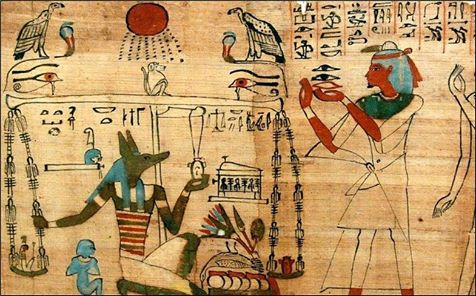 Researchers from Denmark reported that they managed to find a unique manuscript, on which details are represented all available at that time methods for the treatment of people of ancient Egypt.

To the great astonishment of the archaeologists revealed that the Egyptians in their medical practice is actively used bovine fat, and blood bats.

Having carefully considered the found manuscript, European scientists have concluded that the ancient Egyptians were able to very successfully conduct the most complex operations on the human skull. Patients do not die of shock or pain.

The Danes believe that in Ancient Egypt there was a way of cooking special painkilling medicines on the basis of bovine fat and blood bats.