Scientists found out what people feel after death 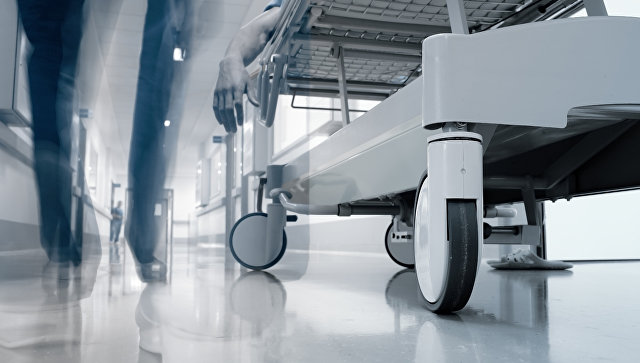 Doctors define death by the moment of cardiac arrest: the blood ceases to flow to the brain, which leads to an almost immediate cessation of his work. Eventually, the brain cells begin to die, but this may take several hours after a clinical death, says research leader Sam Parnia.

Also, as reported, the human consciousness does not immediately turn off when the heart stops. People in the “first phase of death” can still retain the ability to perceive. A significant proof of this is the cases when survivors of the cardiac arrest could in detail describe what happened around after a clinical death.

“They say they saw doctors and nurses at work and heard their full conversations – facts they otherwise might not know,” Parnya said. According to the researcher, these memories were also confirmed by doctors, surprised that their patients, who were essentially dead, remembered all the details of what was happening.