Scientists found out why their steps sound quieter 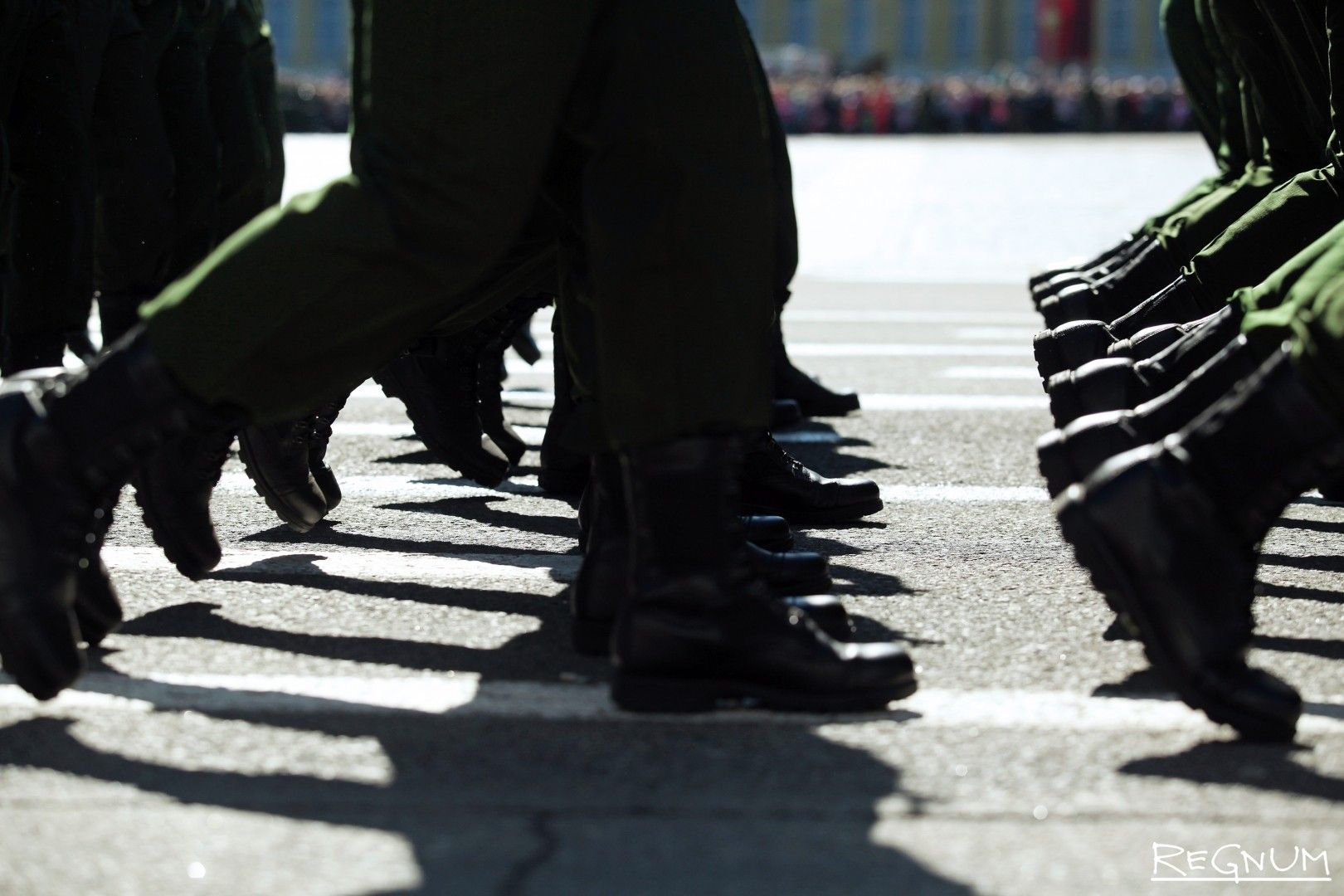 Three researchers from New York University and Duke University (North Carolina) compiled a map of neural activity, thanks to which mice do not pay attention to the sound of their own steps.

Own steps are perceived differently than the steps of others: this ability of the brain to ignore its “own” sounds (including vocalization) requires a complex system of recognizing and remembering “one’s own” sounds. “The ability to foresee the sounds emitted by the object itself during movement and distinguish them from the sounds of the environment is very important for the normal functioning of the animal, but how the brain learns to predict and recognize and then ignore its” own “sounds has remained a mystery until now,” one of the authors of the study, David Schneider (David Schneider).

To solve the riddle, Schneider and his colleagues created an “acoustic virtual reality” – a space in which laboratory mice, instead of the sound of their own steps, heard an audio recording synchronized with their movements. While the mice ran along the path and listened to the sounds, scientists watched the activity of their brain. The ability to separate one’s own sounds from the sounds of the environment is especially important for rodents and other animals standing at the bottom of the food chain, the authors of the paper note: to survive, they must hear a predator, and for this it is useful to ignore the rustle produced by their own paws.

It turned out that the mouse brain quickly adapts to the change in the “soundtrack”: within a week after the experiment began, the mice stopped paying attention to the sounds that they were losing. In the process of getting used to new sounds, the activity of inhibitory neurons of the auditory cortex increased, which reduced the intensity of the cortical response to the audio recording, but only when the recording was lost during the movement of the animal. If the mouse was sitting still, the sound caused normal activation of the corresponding neurons. Mice demonstrated the ability to quickly associate a new sound with its own movement and ignore it; This allowed the animals to distinguish sounds that were previously perceived by them as a background.

The ability to predict and suppress “our” sounds is important for people: we use this ability when we learn to speak or play musical instruments. “When we learn to talk or play the piano, we predict the sound that we are going to publish, and compare the result with what is actually obtained. If the result does not meet expectations, we change the way we extract the sound. Each time it’s getting better, because the brain seeks to minimize effort, “explains Schneider.

If the neural chains responsible for the prediction of sounds are too active, auditory hallucinations occur: as, for example, in schizophrenic disorders. After studying the normal process of anticipating sounds – as is the case with the sounds of one’s own movement – Schneider and his colleagues expect to better understand how the brain works in mental disorders.