Scientists from Russia, want to turn Windows into solar panels 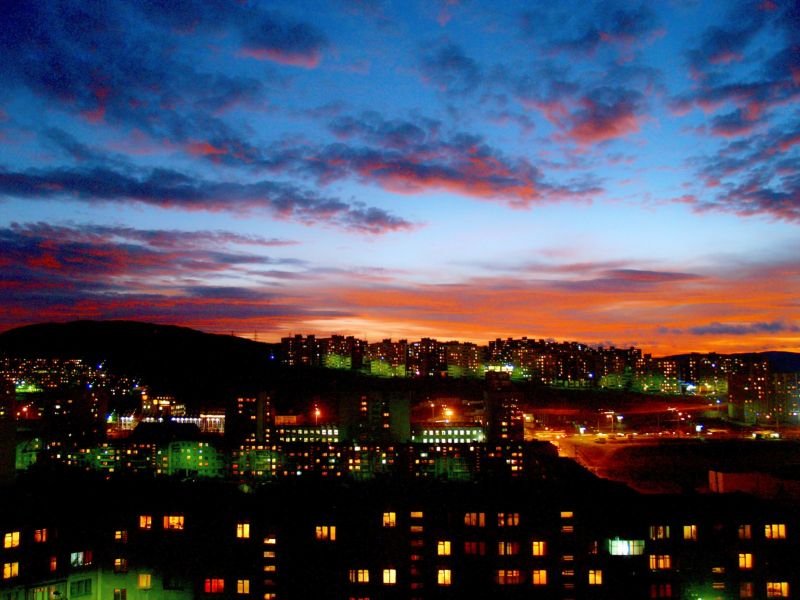 Technologists and chemists from the Far East of Russia invented the material from which it is possible to do sensitive even to weak light window film that will turn the light in the window in energy.

Engineers from the University have developed a polymer material that does not change the transparency of the glass when applying and works as a photocell, amplified “sitocalciatore” device allows to effectively collect the scattered light. Using this material, scientists say far East, you can turn ordinary Windows into solar panels with film.

“Conventional solar cell requires a large area for placement, has a low efficiency in flat-light and quite expensive. Shotokankarate allowing times to reduce the need for photovoltaic converters, to use ambient light and place the device on any surfaces, including dense urban areas,” commented one of the developers of the Alexander Ranges.