Scientists have achieved the biological activity of mammoth cells 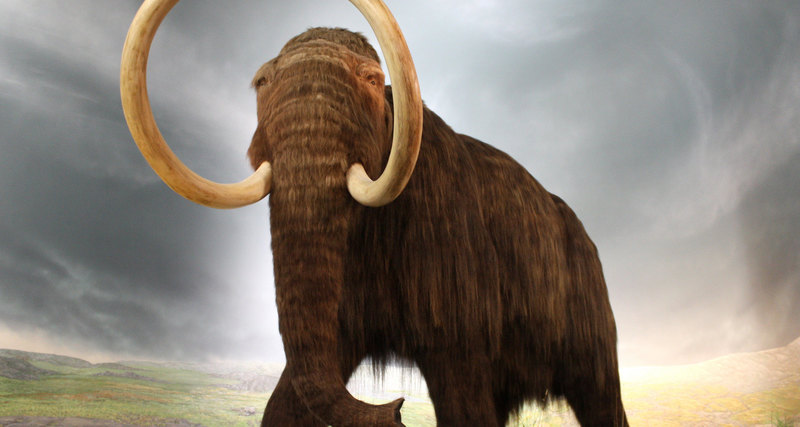 A team of scientists from Japan has successfully achieved the activity of 28,000-year-old cells taken from frozen carcass of an animal found in Siberia. The nuclei of cells were implanted into mouse cells. Several of them showed signs of activity, usually observed before the start of cell division.

An international team of scientists used the cells of a well-preserved mammoth, discovered in 2011 in the permafrost of Siberia, and placed them in several dozen mouse eggs. Five of them demonstrated reactions that occur immediately before the start of cell division. The division itself, however, did not occur.

““ This suggests that, despite the intervening years, cell activity can still be restored, ”said Kay Miyamoto, a member of the team at Kindai University in western Japan.“ Until now, many studies have focused on the analysis of fossil DNA, but not on whether it is still functioning. ”

He warned that the study, the results of which were published on Monday in Scientific Reports, does not give much hope for the revival of the long-extinct species in the style of the Jurassic Park. Cell damage is very extensive and it will be extremely difficult, at least, to bring them back to life.

“” We have yet to see cell division. I must say that we are very far from the rebirth of a mammoth, “Miyamoto added.”

The University of Kindai is planning, in collaboration with other Japanese and Russian institutions, to try out various methods of reviving the mammoth. The ultimate goal remains the same.

Work on the revival of the mammoth is not the first year. In 2011, researchers at the University of Pennsylvania reconstructed the mammoth’s DNA by 70 percent, and in 2015, their colleagues from Harvard University transferred 14 genes of a prehistoric animal into a living cell of an Asian elephant.