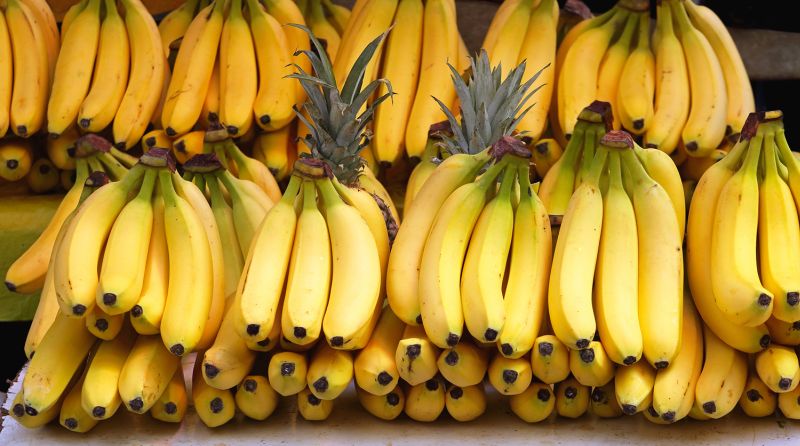 British scientists conducted a study and found that by 2050, bananas can completely disappear from people’s lives. This is stated in the journal Nature Climate Change.

Experts have studied the impact of climate on banana growth in 27 countries, which most often supply fruit. According to the results, bananas may indeed disappear due to climate change on the planet and rising temperatures.

According to experts, due to an increase in world temperature, banana crops may decline, and in 2050 the fruits may disappear altogether.

“We are very concerned about the effects on bananas of factors such as Panamanian disease,” the scientists added.