Scientists have answered a question why skin doesn’t get wet 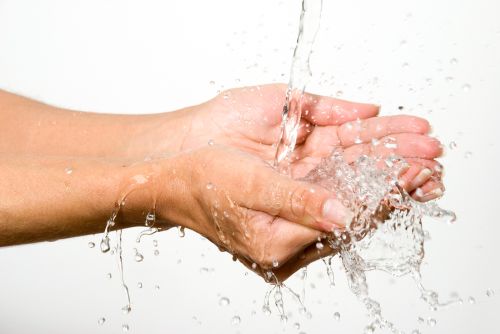 The Japanese scientists have made out cells of skin under a microscope and have understood why skin doesn’t get wet and why in her there are never openings in those places where new cages succeed died off. It has appeared, has put in difficult geometry which protects skin from courses.

Skin consists of the thin films formed by cages. Films are laid by layers. One of such layers called by granular consists including of hydrophobic structures which don’t allow liquids to filter through skin outside, in a body. If integrity of skin isn’t broken, between these structures there are no openings. Even when new cages rise to the place of old, in skin there are no casual tears — and the epithelium is updated constantly. In other words, skin is impenetrable for liquids — but why? The research published in the eLife magazine sheds light on this riddle. 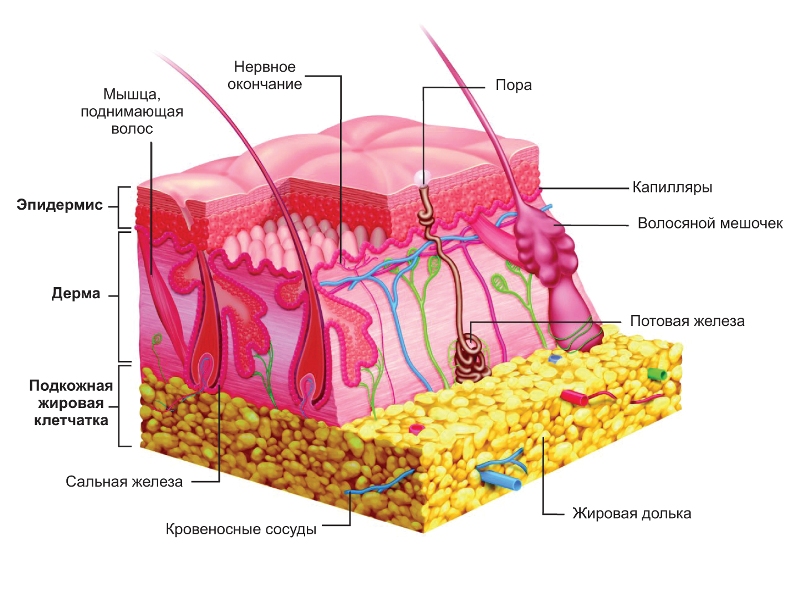 The group of the Japanese biologists investigated cages of a granular layer by means of a method which is called confocal microscopy. Under a microscope scientists have seen that cages form the difficult geometrical figure reminding tetrakaidecahedron — a 14-grannik with six rectangular and eight hexagonal sides. Dense contacts connect cages on sides of the spatial structure formed by the flattened version of a tetrakaidekaedr. 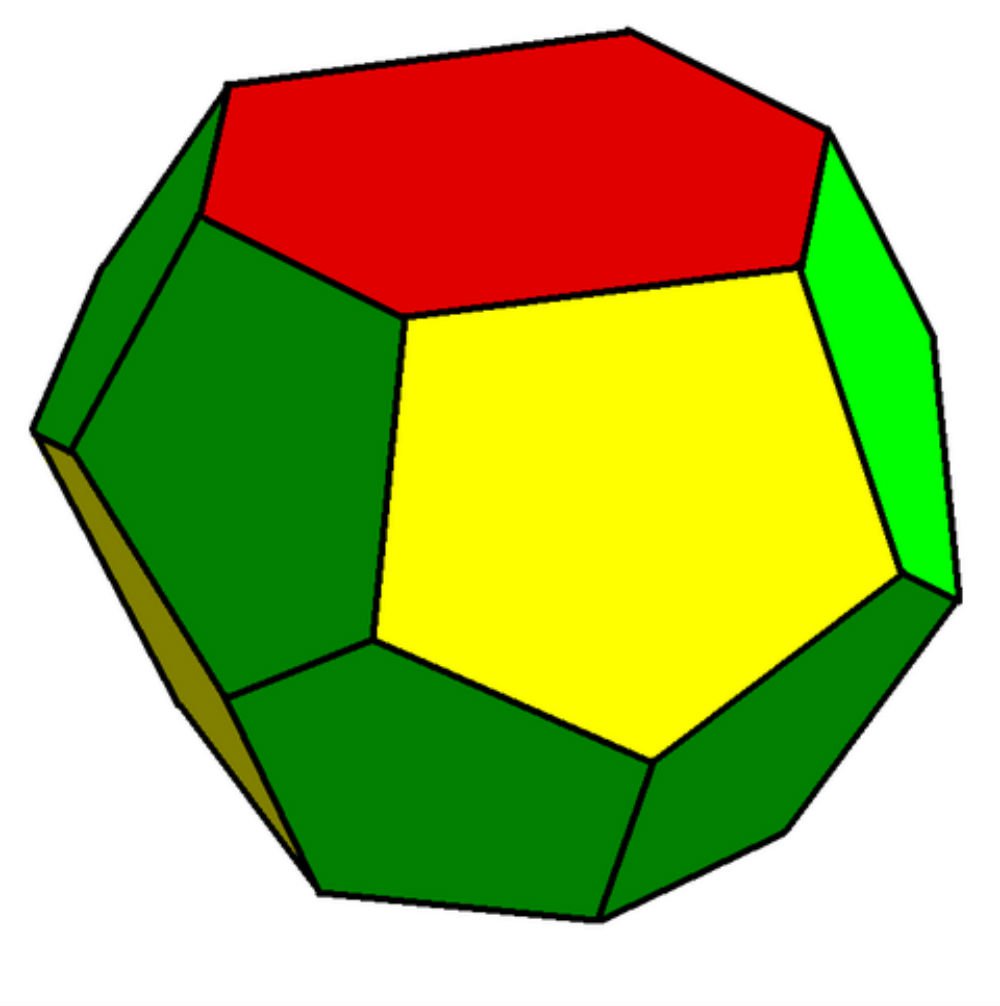 Experiments have shown that dense contacts pass from a surface of one cage to a surface another in a special order so that integrity of a layer is never broken. New cages settle down under cages which they have to replace. The old cage leaves a granular layer only after between a new cage and cages surrounding it the layer of dense contacts is formed.

Why cages are built in flattened tetrakaidecahedron and why dense contacts exist only in one layer of epidermis, scientists still should find out.