Scientists have brought to life an extinct virus 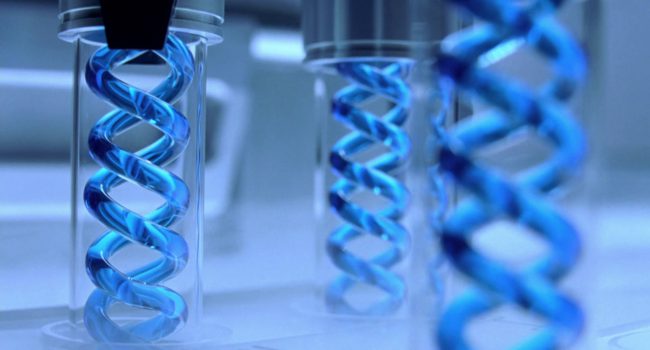 For sure, many are familiar with various works in which scientists in a secret laboratory synthesized a deadly virus. So, the procedure for the artificial creation of viruses has ceased to be something from the field of science fiction. For example, recently, according to the publication Engadget, a group of researchers managed to “resurrect” an already extinct species of horsepox.

Specialists managed to complete the restoration of the genome of the original virus using artificially synthesized DNA chains. The length of each chain was 30,000 base pairs. The total genome of the virus is 212,000 base pairs. After it was “collected”, it was introduced into somatic cells infected by the nearest “relative” horsepox. Later on, when replicating new viruses, in some cases, the synthesized DNA replaced the DNA of a “relative”. Thus, a viable form of the virus appeared at the output.

It is worth saying that such studies are not only a breakthrough in medicine and pharmacology, but also a rather big danger. On the one hand, this experiment was sponsored by Tonix, which plans to use the “resurrected” virus as a means of effectively transporting the vaccine against smallpox. In addition, artificially created viruses can act as an individual means of combating cancer, when for each patient can be grown its own special strain of “therapeutic virus.”

On the other hand, despite the fact that the received horsepox is not dangerous to humans, if the new technology gets to “the wrong hands” – this will make it possible to synthesize extremely dangerous strains of viruses. No wonder leading scientific publications in the face of Nature and Science refused to publish research on this topic. Since potentially such information can be used in the creation of biological weapons.