Scientists have built a mathematical model of the avalanche 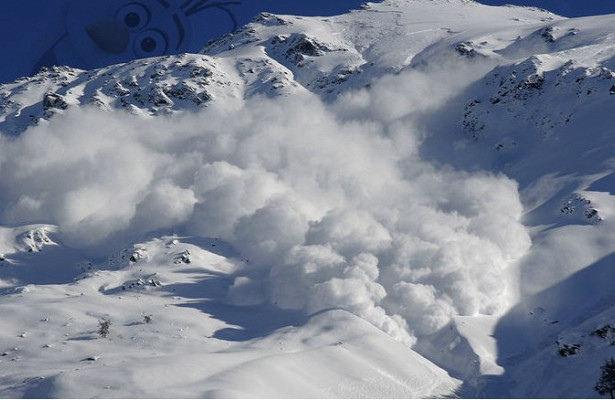 Scientists have built an accurate three-dimensional mathematical model that describes the process of the descent of a snow avalanche. To achieve greater detail and accuracy of the model, scientists succeeded by combining the knowledge of cryophysicists, mathematicians and engineers of The Walt Disney Company, who worked on the cartoon “The Cold Heart”. The results of the research are published in the journal Nature Communications.

The descent of a snow avalanche is a very complex process, which depends simultaneously on a large number of factors. Calculate all the parameters, in advance to predict where there will be an avalanche and where to go, is almost impossible. The authors of the new study were able to compile a sufficiently accurate “digital copy” of the avalanche – a computer model of this phenomenon, which can be used to assess the danger in mountainous areas.

The study was carried out by specialists in various fields – cryology scientists and mathematicians, who took part in the work on the cartoon “The Cold Heart”. Mathematicians were able to clarify the model, made “by eye” for multipliers, with the help of cryophysicists.

Scientists have modeled the most dangerous type of avalanche, which scientists call the “snowboard”. Such an avalanche is formed when a crack appears on the ice crust. Friable snow under the crust loses support and begins to slide downwards, carrying more and more snow mass behind it.

The authors of the study used an innovative technique – they viewed snow simultaneously as a liquid and as a solid. To describe liquids, the Lagrange method is often used, during which scientists fix individual points of the liquid and observe how their position and velocity change. The authors of the study first used a similar method to describe the avalanche and obtained a fairly accurate result. With the help of the development it will be possible to predict the size of the avalanche, how far it will go and what kind of danger it will be for people and buildings.