Scientists have calculated the ideal shape of female lips 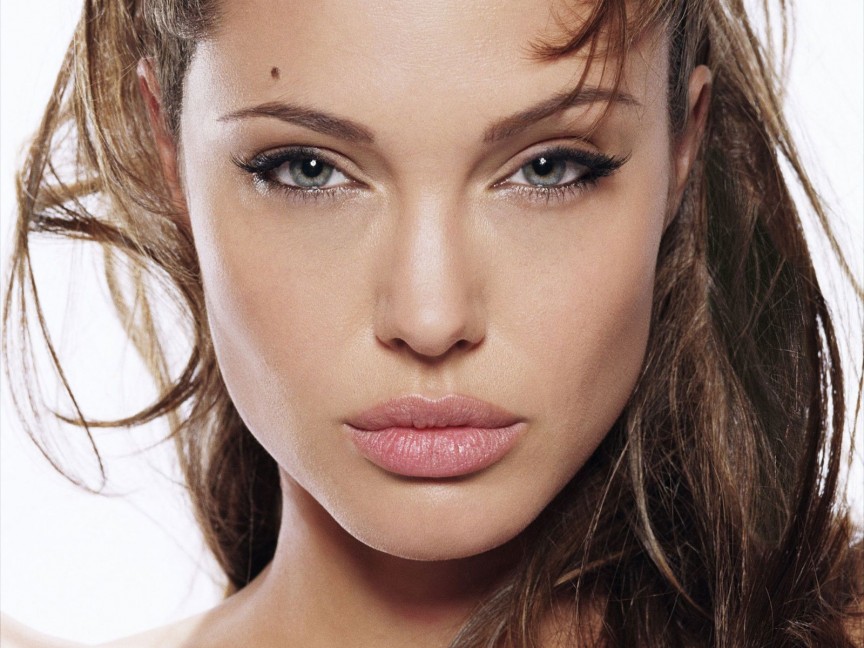 Biologists from the University of California found that men are attracted to most women with big lips natural proportions, occupying 4.5% of the area of the face.

We believe that women who get their lips with plastic surgery, you should stick to the natural proportions in the ratio of their sizes. In other words, a giant upper lip, which flaunt some celebrities do not increase and reduce their appeal, says Brian out of the University of California, Irvine (USA).

The appearance of the person plays a huge role in the development of his life in the future, and it affects not only personal life but also in career and position in society as a whole. For example, in 2011 and 2013, two groups of British researchers found that beautiful people have on average a higher IQ, and more often get more challenging work than people with ordinary or unsightly appearance.

Similar dependence exists between men and women, and causes many people, especially women, to change their appearance with plastic surgery. One of the most popular operations, according to Vaughn, a surgeon by profession, is a procedure to increase the size of lips.

Vaughn and his colleagues began thinking about how women become more attractive after such operations. To answer this question, the scientists recruited a group of several dozen volunteers-men and showed them a few photos of the same women whose lips have been retouched.

By comparing the scores that the experts gave to these photos, the authors found that men like big lips natural proportions increased by approximately 53%.

The lower half such perfect lips should be approximately two times larger than upper lip, and occupy about 10% of the area of the lower third of the face.

As scholars have noted, such lips are not a distant fantasy of men – they can be found among the natural variations in the shape of a woman’s face, so to obtain after a plastic surgery. Soon Vaughn and his colleagues will study the opposite question: what lips attract women.