Scientists have calculated the mass of a technosphere 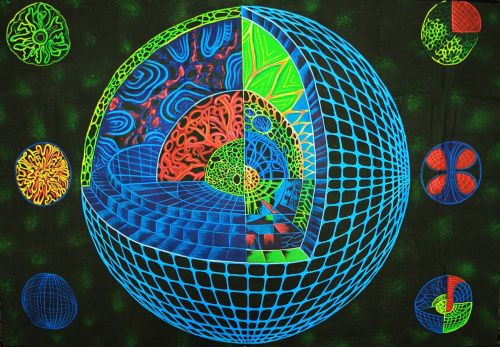 The international group of scientists calculated the lump of the artificial constructions created by the person.

The technosphere represents set of objects which are made and used by the person. Buildings, roads, tools, power stations, electronic devices, in particular, concern to them. The managed woods, agricultural holdings and waste also enter a technosphere. At the same time, without watching prevalence of such objects, their general size was unknown.

In new work scientists from Leicester University and other organizations calculated the space which is occupied by the territories transformed by the person. Then they estimated density and thickness of objects, using data of archaeological and geophysical surveys. The amount of constructions wasn’t considered as it required creation of detailed three-dimensional maps for each site.