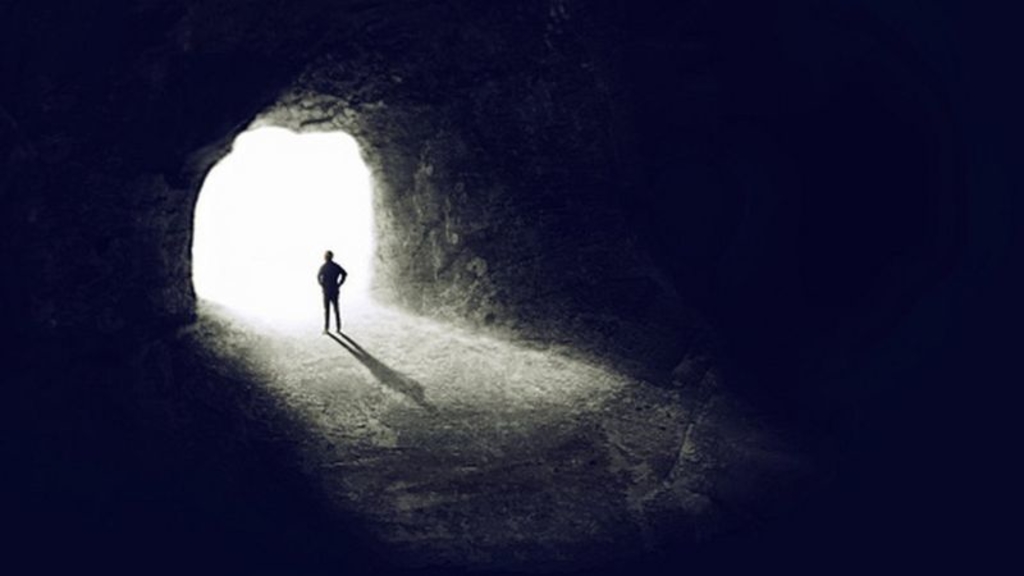 What age is given to a person? Disputes on this topic have been going on since time immemorial. Jews, for example, traditionally wish to be healthy until 120, and many scholars are inclined to believe that 120-150 is perhaps the limit (albeit practically unattainable today for most people living, but still real).

Now the Frenchwoman Jeanne Louise Kalman, who died in 1997 at the age of 122, is considered the long-lived record holder.

Despite the talk about a possible forgery (oh, those envious old people), experts in 2019, based on indisputable facts, confirmed her age.

So far, no one has been able to reach this (the closest contender, Japanese Kane Tanaka, 118 years old, and she is very cheerful for her age).

However, as follows from the new study (its results are published in the publication of the Royal Society Open Science), there is no theoretically maximum limit, even if the chances of becoming a super-longevity are vanishingly small.

As scientists say, although the risk of death in general increases with age (well, who would have thought!), There comes a point when it levels off and then remains constant, that is, every new year it is 50 to 50 (whether you die or not ).

“After 110, every year we live is like a coin, heads or tails,” explains study author Anthony Davison, professor of statistics at the Ecole Polytechnique de lausanne (EPFL). – Eagle – you are lucky, you will live until the next birthday, well, but tails means you will not live to see it.

Before coming to such conclusions, Swiss scientists carefully analyzed the recently available International Life Expectancy Database, which contains information on 1,100 super-longevity from 13 countries. They are subdivided into super-long-livers (those who have reached 110) and semi-super-livers (those who have managed to reach the 105-year mark).

Additionally, Italian statistics were studied in the period from 2009 to 2015, where data was entered on all people who had passed over 105 years.

“Any study of superlongevity, whether for biological or statistical purposes, involves some degree of extrapolation,” Davison notes. “We were able to prove that if the limit existed, we would be able to calculate it, but it is not.”

The scientist admits that theory is not yet practice, and those who are included in the statistics of centenarians are lucky, and even at 110 the chances of reaching 130 are one in a million – not completely impossible, but extremely unlikely.

However, Davison remains optimistic and believes that in the next century more and more people will fall into the category of super-centenarians beyond the 130-year mark.