Scientists have calculated the speed of attack of a snake 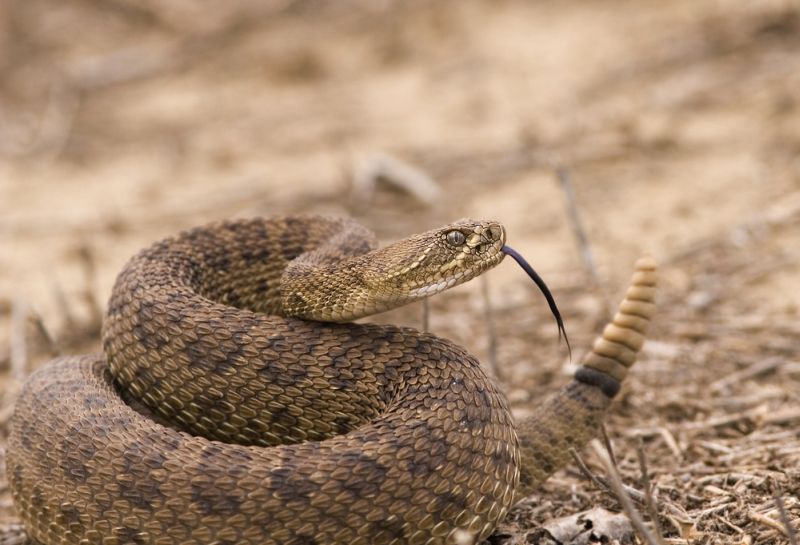 Biologists managed to measure the speed with which a viper or rattlesnake bites its prey. It turned out that the snake is gaining speed of 100 km / h in just 79 milliseconds. An experiment on the detailed study of the process of snake hunting was conducted in the Mojave Desert in the southwest of the USA.

Specialists arranged photo traps and connected them to a computer. For photography, biologists used high-speed infrared cameras that are capable of receiving up to 500 frames per second in a three-dimensional format. During the observations it was possible to find out that snakes quite often miss, flying or, conversely, not reaching the rodent. On the other hand, experts have established that reptiles do move very quickly. On average, the snake bites the victim after 60-70 milliseconds after it is within the radius of the throw.

Previously, scientists called the most dangerous place in the world, which is impossible to visit on their own due to the huge number of poisonous snakes. They became the island of Keimada-Grandi, located in the Atlantic Ocean.