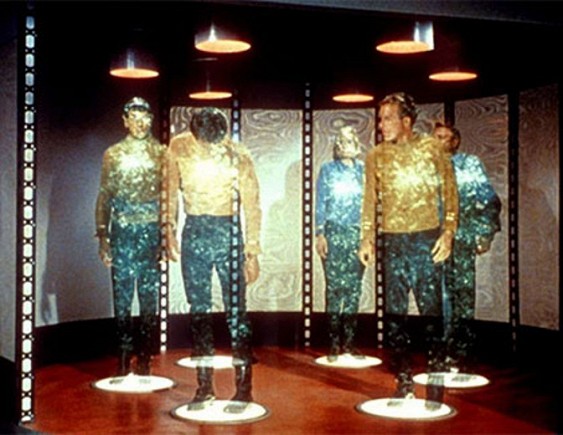 Scientists have carried out the transfer of information encoded in the light particles. However, in the transmission of information over longer distances requires an independent light sources.

It is necessary that the light beam from one source after passage of several kilometers remained indistinguishable relative to the light beam from another source. For this purpose, two research groups have developed feedback mechanisms and synchronization of light signals especially for his experiments in quantum teleportation.

In one case, was used light with a wavelength characteristic of telecommunications. This will minimize the rate at which the photon signal loses its intensity during its passage in the optical fiber. Another research group also used a light beam with a wavelength of 795 nanometers.