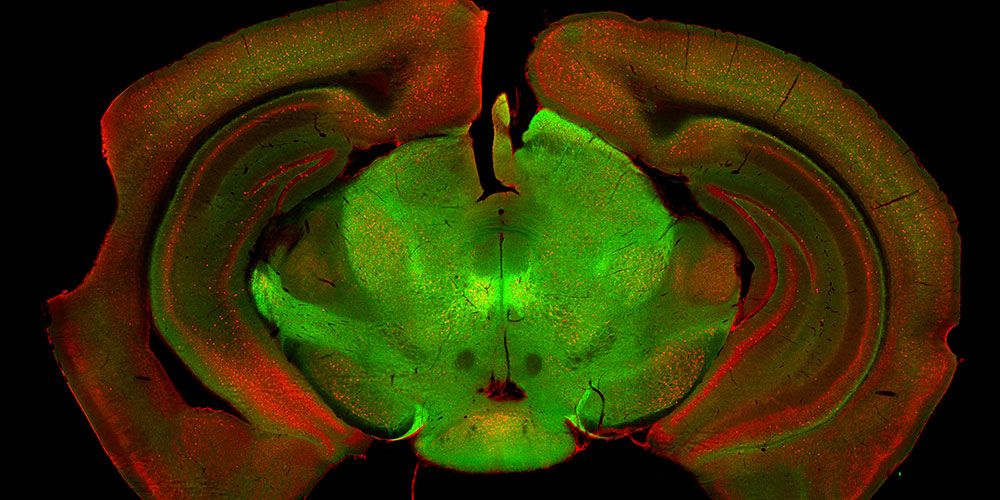 Researchers from the University of Basel (Switzerland) conducted an analysis of the black substance of mice and identified two categories of neurons that control the movements of the body. They described them in an article published in the journal Cell Reports.

The substantia nigra is part of the extrapyramidal system that is involved in the management of movements. It is located in the midbrain and is of great importance for the regulation of motor functions and many autonomic, such as breathing and heart function. In 1910, it distinguished two parts: pars compacta and pars reticulata. The first indirectly controls the movement (electrical stimulation does not lead to action), and the second serves as an important process center in the basal ganglia. The death of dopaminergic neurons in pars compacta is one of the symptoms of Parkinson’s disease, which causes patients to develop movement disorders. Biologists from the University of Basel drew attention to pars reticulata and decided to find out which cells of the substantia nigra are involved in the chain of physical activity.

Pars reticulata of the substantia nigra (SNr) is an intermediary of the motor signals that come from the basal ganglia. The authors suggested that SNr controls various aspects of the movements by coordinating cell-type-specific sub-circuits. They used anatomical mapping, electrophysiological methods, and unicellular real-time PCR to determine two sub-populations in SNr: centromedial talamoprojectors (centromedial-thalamo projectors, CMps) and compact substance substance projectors (SN compacta projectors, SNcps). The first type of cells is aimed at the expression of gamma-aminobutyric acid (GABA), and the second is the expression of parvalbumin. Thus, SNcps is responsible for the start of the desired movement, and CMps is responsible for its smoothness and continuity.

With the help of optogenetic manipulations with mice, scientists have shown that in order to perform accurate and verified movement, the coordinated work of both categories of cells is necessary. They suggested that, perhaps, in Parkinson’s disease, these neurons are also affected, which leads to tremor, hypokinesia and other movement disorders.