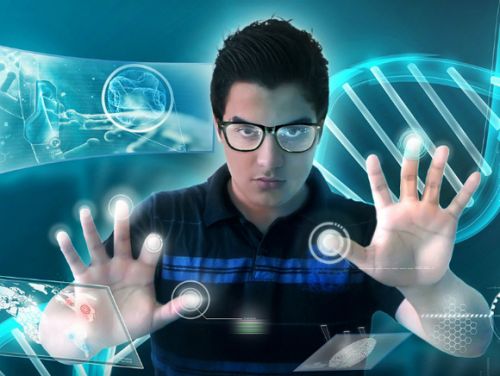 Chinese and Austrian physicists for the first time conducted intercontinental “teleportation” of particles and a conference session, protected at the quantum level. This was done with the help of the first quantum communication satellite “Mo-Tzu”.

“We were able to transfer quantum keys from the satellite to Earth at a distance of 1200 km, to connect two different points on the surface of the planet at a similar distance, and to conduct the first experiments on orbital quantum teleportation,” the Chinese Academy of Sciences reported.

According to scientists, the experiment allowed to improve the quality of communication in comparison with fiber in 20 times.