Scientists have created a bandage of new generation for wounded soldiers 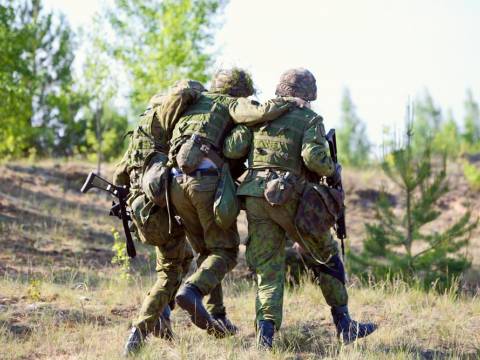 Scientists from the Office of naval research, USA (ONR) has developed a new dressing system for soldiers, which would greatly increase the chances of survival after a serious injury.

The best way to save the life of the wounded is the rapid evacuation to hospital, but before being sent there, it may take from several hours to several days. Therefore, dressing work in the field of physicians require special care and experience to minimize blood loss from his injuries. The main problem of this process at the moment is that modern bandages are not able to properly protect the wound from the penetration of dangerous bacteria and at the same time to keep bleeding for a long period of time. 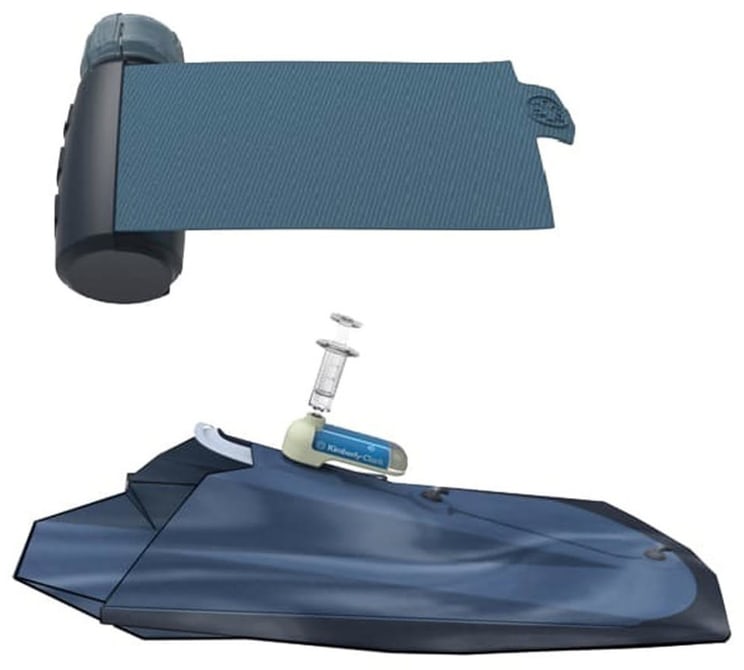 New from the company Battelle, developed in partnership with the Office of naval research, USA (ONR), received the name ACCSIL and is a dressing system of the new generation. As the developers say, the new bandage will save the lives of soldiers with serious injuries within 72 hours.

ACCSIL consists of two parts. The outer sheath of bandage designed to precisely follow the shape of the extremity and thereby sealing the wound, which allows you to stop the bleeding, to keep dangerous bacteria and to maintain body temperature within normal limits. The inner shell includes a layer of biological agents that leave the wound moist and impregnated with special chemicals that produce antibiotics and painkillers.

ONR plans to test a new dressing room system in the field in the next few years. If it is really effective, it will be used in the us army.