Scientists have created a digital model of an avalanche 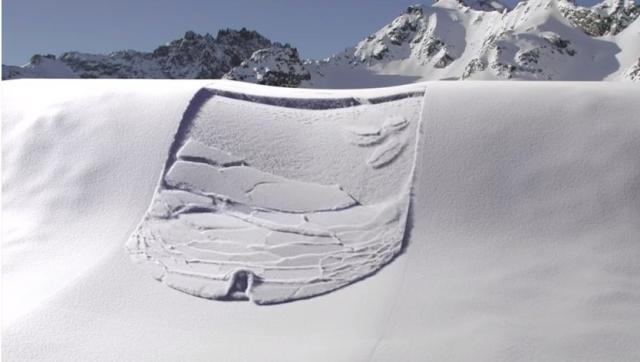 Realizing that snow in avalanches can behave both as a liquid and as a solid, scientists from the Federal Polytechnic School of Lausanne were able to create a computer model of the collapse of a layer of compacted snow, the so-called “snow board”, with unprecedented accuracy.

Avalanche is a very complex event, depending on many factors. Researchers managed to create a digital model that takes into account most of them.

The work of scientists will be used to predict risks while in the mountains. The digital avalanche model was created jointly with Disney specialists who were modeling snow for the film “Frozen”.

The collapse of the “snowboard” is considered one of the most dangerous types of avalanche, since it is very difficult to predict. The collapse, as a rule, is provoked by skiers who move along the slope. Such an avalanche begins with a clearly visible crack on the top of the mountain. The collapse occurs due to the fact that under a dense snow layer there is an unstable snow layer.

“Snow board” appears because of the additional load on the snow layer. The crack first appears in the lower snow layer and rapidly increases. At this point, the snow behaves in accordance with the principles of solid-state mechanics. As the crack spreads, a weak porous layer collapses under the mass of the surface layer. Then the snow shows the characteristics of the liquid.