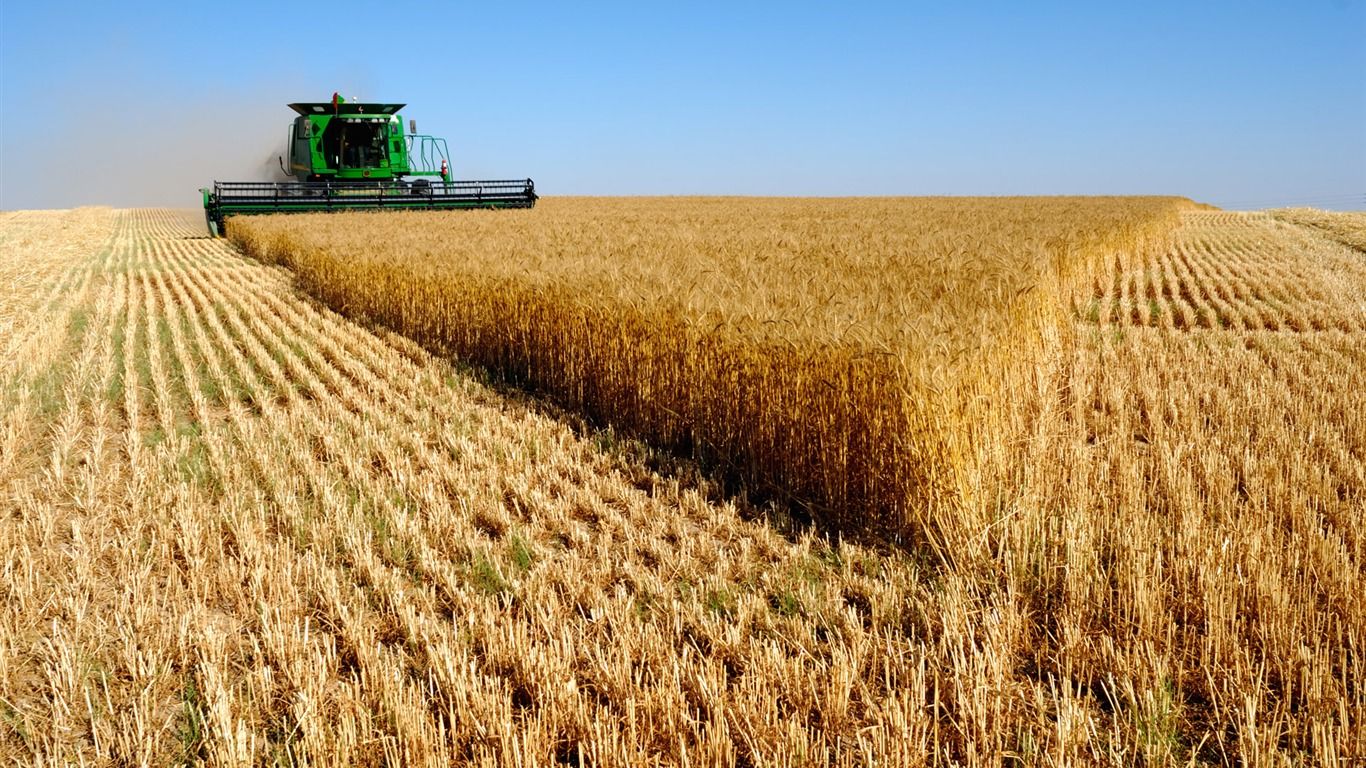 Drought and heat often adversely affect yields, which affects not only farmers: crop destabilization can affect local and global food stocks, as well as food prices.

In a new study, NASA, the University of Chicago, and the Potsdam Institute staff included data on the time at which each particular region grows plants and harvests, and found that this is the only effective way to improve existing models. The findings are published in the journal Science Advances and could expand the knowledge of specialists in dealing with the effects of crop loss.

Modern models tend to predict yield, not only taking into account long-term climate change, but also next year, but they fail to explain the changes that occur from year to year.

For the most part, scientists tried to improve estimates of crop yields by working on weather conditions. However, instead, Jagermeyer and his co-author Katya Friler from the Potsdam Institute tried to look at the problem from a different angle: instead of assuming that farmers grow the same crop around the world, they took into account the average time for which each region grows plants. and harvests to present diversity in the field.

“The performance of this model is doubled. The correct calculation of the growing season is the only most effective measure for increasing the yield of maize, ”says the scientist.

Jägermeir cites the example of the corn harvest in Austria. If researchers use the same time frame for growing corn as in Mexico, they may assume that the crop will be more profitable due to precipitation in October. But in the colder Austria, the corn crop has already been harvested, so the calculations are discarded.

Using this information, the researchers’ models came much closer to the actually observed yield results. Now scientists have set themselves the task of imitating the unprecedented historical consequences of the drought and heat waves, expecting that their prediction models will be more reliable than the existing ones.

The only difficulty for researchers is that they are too data-dependent in their method: they do not have high-quality observations for all countries now, so they plan to use this improved model structure to check the yield forecast in the next season in real time.